Transitioning from DevOps to Rugged DevOps: Avoiding the pitfalls 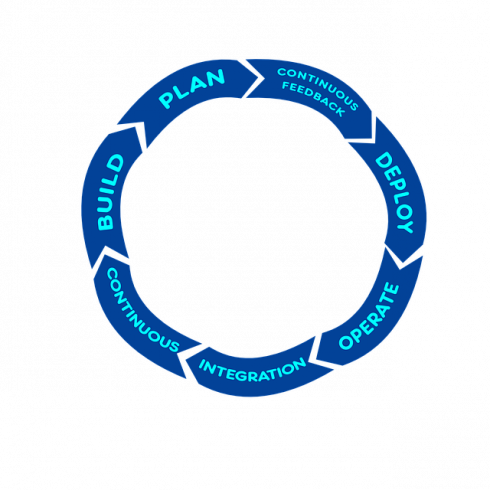 As many as four out of five companies leveraging a DevOps approach to software engineering do so without integrating the necessary information security controls, underscoring the urgency with which companies should be evaluating “Rugged” DevOps (also known as “shift left”) to build security into their development life cycle as early as possible.

Rugged DevOps represents an evolution of DevOps in that it takes a mode of development in which speed and agility are primary and integrates security, not just with automated tools and processes, but also through cultural change emphasizing ongoing, flexible collaboration between release engineers and security teams. The goal is to bridge the traditional gap between the two functions, reconciling rapid deployment of code with the imperative for security. The siloed thinking and processes that so often characterize DevOps are replaced by increased communication and shared responsibility for security tasks during all phases of the delivery process, adding increased security, transparency and a clearer understanding of exposures and business risk. In this agile approach, security parameters are put into practice at the start of the project and the security assurance process is applied throughout the development cycle.

For many companies, a common pitfall on the path to implementing rugged DevOps is implementing the approach all at once rather than incrementally, underestimating the complexity of the undertaking and producing cultural disruption in the process.

To increase the probability of successful adoption, companies should instead take a multi-phase approach to rugged DevOps. The first step is identifying and developing the skills of security champions, members of the development and operations teams who help bridge the divide between engineering and security through basic security cross-training, peer education as well as code and configuration reviews. Security champions can act as experts and catalysts for security that anticipate potential design or implementation problems early-on in the development process. Champions support the adoption of secure coding practices by providing development teams with real-world examples of past security issues which provide a better basis for driving remediation than abstract, less relatable errors.

security solely through tooling when, in reality, effective transition involves both a cultural and

For successful deployment of ‘Rugged’ DevOps, continuous readiness should also be a focal

point. Through continuous readiness DevOps engineers are constantly leveraging learnings from security cross-trainings. To achieve a state of continuous readiness, organizations must realize that traditional reactive approaches to security just won’t cut it. Instead, companies should implement a “push” model—proactively delivering security learning to DevOps engineers at regular intervals and in bite-sized modules. They should also shift from consumption-centric

In addition, as part of continuous-readiness programs, development, operations and information

security should work jointly to train DevOps engineers on the following:

Organizations can make further progress in the transition to rugged DevOps by recognizing that zero-day vulnerabilities (previously unknown vulnerabilities) do exist and can be prepared for. Once discovered, developers need to contact security experts, work toward remediation or mitigation and add lessons learned to their threat investigation and playbooks. We live in the era in which security breaches are a common occurrence. DevOps engineers need to be trained on how to react to zero-days impacting the product stack within hours of its discovery. This training must include an execution plan for such an event, as well as tools for building and delivering security against such attacks quickly.

The velocity of business and software development today means that DevOps teams of all types need foundational, continuous and reactive strategies to proactively ensure the security of code being released to production and effect a successful rugged DevOps transition. Putting these plans in place is not a one-and-done process; instead the approach should continuously evolve to support the various scenarios and needs that DevOps teams encounter. 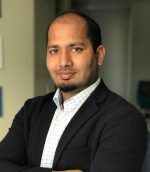 Swapnil Deshmukh has more than a decade of experience in enterprise cybersecurity, including technical leadership positions in Fortune 500 financial services firms.

View all posts by Swapnil Deshmukh