Inside the Robot Operating System, the robotics industry and the Open Source Robotics Foundation 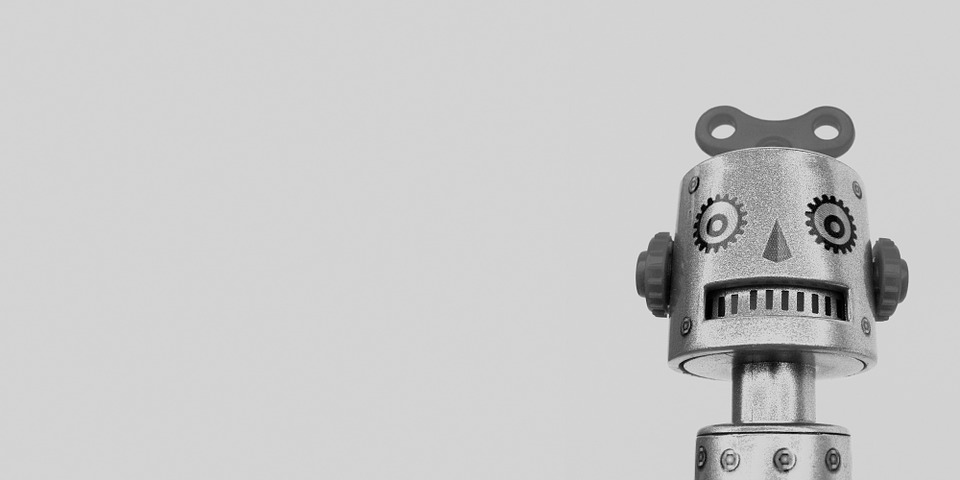 Eight years ago, the Robot Operating System (ROS) project began, and since then there have been huge advancements made to the robotics industry. Robots are teaching kids to code, becoming companions, have been given X-ray vision, and even started to fly.

But adding these features isn’t easy, and that is where the Robot Operating System comes in, according to Brian Gerkey, CEO of the Open Source Robotics Foundation (OSRF).

We caught up with Gerkey to talk about how the ROS project has grown, how it’s helping contribute to the advancements in robotics, and what toexpect over the next year.

SD Times: What is the Open Source Robotics Foundation and how is it related to ROS?
Gerkey: We are a non-profit research and development company that is about three and a half years old now. Most of us who founded the company came from a robotics incubator called Willow Garage where a lot of the original work on ROS and some of the related software happened. What we decided back in 2012 was that it was the right time to create a separate company that would focus completely on this open-source development platform with the goal to produce the highest-quality, open-source software that is free for everybody to use in whatever robotics application or research project they want to tackle.

What is ROS exactly?
First of all, it is not actually an operating system despite the fact that we put that in the name. Strictly speaking, it is a collection of software libraries and tools that people use to develop robot applications. ROS is used on top of an existing, true operating system, most often Linux, but also Mac OS X, and recently there has been some work to get it going on Windows, but that is still a little bit preliminary. Most of the robots in the world, and even new robots that are being built, are running Linux, so that is really where we focused our efforts. What it does is it gives you all the building blocks that you need to program a robot.

How has the project grown over the past eight years?
When this started, we were developing this software with the primary goal of supporting the PR2 robot, a mobile manipulation platform that is a human-sized robot, drives around on wheels, has two arms, and a lot of sensors. When we were building, designing the robot, and building ROS as the software infrastructure, the goal was getting copies of that robot and software out to labs so that they could do interesting things.

Along the way, we made sure ROS was not specific to the PR2 so that you could reasonably use it on other robots, and that is what started happening. First, in universities, we saw a lot of uptake with labs who had other kinds of robots they bought from other companies, or they built their own robots or customized robots. They were able to take the software we were providing and use it on their robot even if that robot was really different from the robot we had.

So they started doing that: They contributed patches, they started writing their own new packages and contributing that to the overall ROS ecosystem. The software platform just started to grow and grow. By the time we left and started the OSRF, there was already a critical mass of developers, contributors and users worldwide who were using and helping to improve the software platform.

Report: The benefits of open-source software go beyond cost