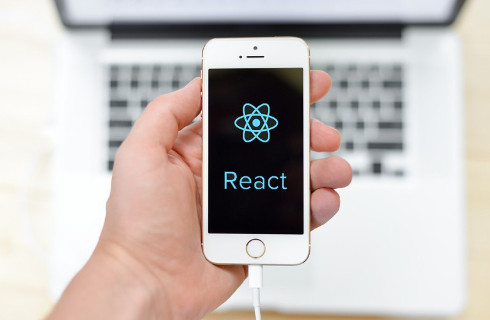 Facebook has revealed it will no longer use HTML or HTML5 in its mobile application development going forward. Instead, it is developing exclusively using its own open-source React Native JavaScript framework.

David Mortenson, Facebook’s director of developer infrastructure, told journalists at a press event in London that the company will write apps in React Native rather than reconsider HTML5 development or building apps in vanilla JavaScript, according to The Register.

Facebook open-sourced React Native in March during its F8 developer conference as a cross-platform native environment for developers to build JavaScript mobile UIs without browser or WebView involvement.

Mortenson, whose previous experience includes director of development for Microsoft’s .NET Framework, said Facebook’s internal transition from HTML5 to React Native “was a really big shift we had to make. We decided the phones were not yet powerful enough to have a really awesome, first-class experience for iOS and Android, so we bit the bullet.”

Mortenson also announced the company is open-sourcing Infer, a program that analyzes mobile app code for errors before deployment to catch common problems caused by null pointers, resource leaks and memory leaks. Mortenson told The Next Web that Infer represents an open-source push toward Android development in particular.

“We haven’t had as much success open-sourcing Android projects to date, but Infer is one of the projects that we’ve released this year that has a very strong Android resonance,” he said.