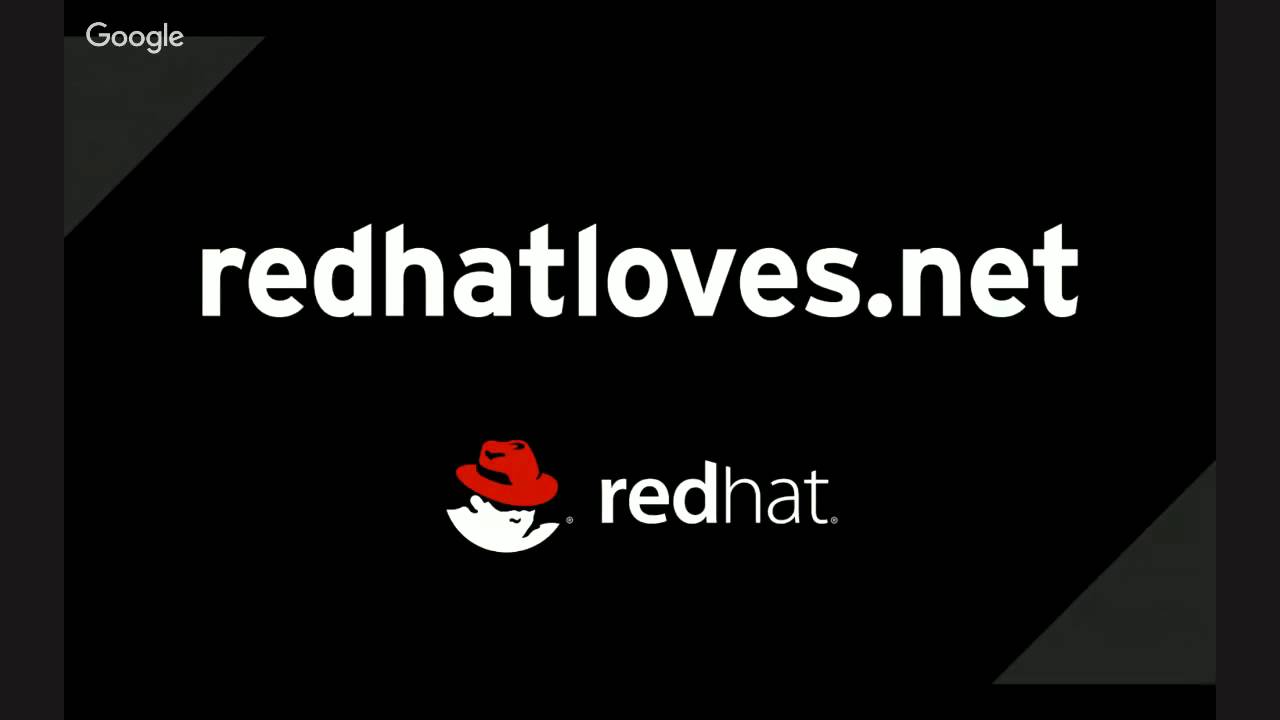 “We believe that developers will be pleased to be able to write familiar .NET code from their platform of choice, and that operations teams, who use Red Hat solutions, will enjoy having the freedom to deploy to Red Hat Enterprise Linux and Red Hat OpenShift Container Platform on-premises or in Microsoft Azure,” said Scott Hunter, director of program management for .NET at Microsoft.

Uber failed to protect its drivers in 2014 hack
In a complaint from the FTC, Uber failed to reveal that a data breach back from 2014 was twice as big as first reported, according to a Forbes report. In the hack, 100,000 drivers’ details were leaked to an unknown intruder. Initially, Uber reported that the number affected was 50,000.

In their paper, the researchers said: “If a similar watermark is embedded in many images, the watermark becomes the signal in the collection and the images become the noise, and simple image operations can be used to pull out a rough estimation of the watermark pattern.”

Here’s a video which summarizes the process: