Branching and merging: the heart of version control 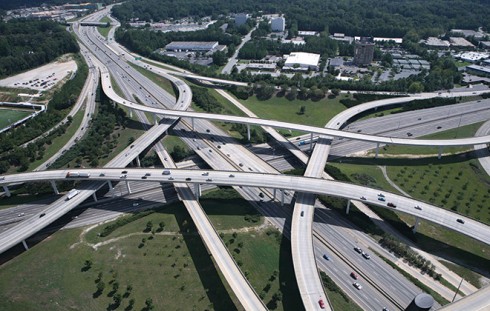 The open-source distributed version-control system has attained such a level of popularity in such a small time that the larger, centralized enterprise SCM software providers have had to sit up and take notice.

And they’ve noticed two key things. First, Git users sacrifice quite a bit of functionality around security, workflow and tracking that the centralized, commercial SCM systems offer. And second, many engineers don’t care. They want to work in Git for its low barrier to entry and its branching and merging capability. So, several enterprise SCM providers are coming out with Git-supported versions of their software.

There’s one other thing many in the SCM world acknowledge, as summed up by Alex Malinovich of GitHub: “It’s clear that traditional centralized SCM will be extinct in the not-too-distant future.”

Scott Farquhar, cofounder of tools provider Atlassian, which owns the Bitbucket code hosting service, echoed Malinovich’s remarks: “The way we develop has changed, with shorter timelines, the number and departments of people involved. I can’t see anyone starting a new project today and not using Git or (other DVCS systems) Mercurial or Bazaar.”

Bitbucket product manager Justen Stepka added, “In large organizations, where it’s disruptive to the bottom line to switch (SCM systems), I think you’ll see new projects begin on Git, and over time, the number of projects on Git will surpass the number on Subversion or Perforce.”

These developments are even more remarkable when you consider that source-code management had been unchanged for years. Developers wrote code, checked it in to a repository, checked it out to fix bugs or add features, and reconciled it with the main codebase to make sure nothing was broken by the revisions. Everyone understood. Branching was strictly forbidden, because manual reconciliation, and the repair of broken builds, made the practice too risky.

Then, around 2000, DVCS came along, and more specifically Git, which came out in 2004 and began to get some traction by 2007. But Eric Sink of SourceGear, author of the book “Version Control by Example,” said the credit for popularity goes not to Git but to GitHub, the hosting site that launched in 2008.