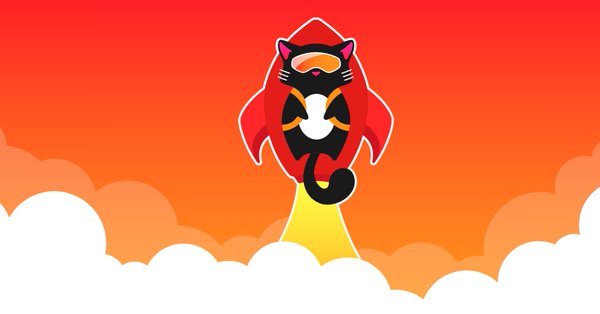 As the JavaScript library for building user interfaces React increases in popularity, one open-source project wants to help developers build their components. React Native UI Kitten is a mobile framework that provides a customizable and reusable React Native component kit.

According to the team, there are no frameworks that give developers access to commonly used React Native components, and allow them to style them according to their vision or goals.

“[React Native UI Kitten is a framework that contains a set of commonly used UI components styled in a similar way. The main idea of this framework is to move style definitions into a specific place making components reusable and styled in a single way. You just focus on business logic and it takes care of visual appearance,” the team wrote on the project’s GitHub page.

With this solution, developers can create style configuration of commonly used components, configure them once and use them anywhere, according to the team. Since it is just a set of UI components, developers don’t have to worry about working in a specific library.

“You’re able to use it with any existing react native component. You can add custom UI components, use Redux as a state container or any other library you like. react-native-ui-kitten aims only to simplify your experience with some basic components, like buttons, checkboxes, images etc,” Vlad Lugovsky, CEO and co-founder of Akveo (creator of React Native UI Kitten), wrote in a post.

To further the success of React Native UI Kitten, the team recently announced the Kitten Tricks apps as well as a complete refactor of the framework. Kitten Tricks is designed to be a starter kit for cross-platform React Native app development. It features an app loader, authentication screens, social screens, articles, a dashboard, settings and different navigation types.

“During several recent months we have been working really hard to bring our open-source react native products to the next level. We know that our initial attempt with react-native-ui-kitten was not really successful because of lack of functionality, no Android support and some other things. But we’re not the ones who leave the product on the half-way and give up, that’s why we decided to change the approach as well as our original idea,” the Akveo team wrote in a post.

Going forward, the team will continue to add new features to both the framework and app.