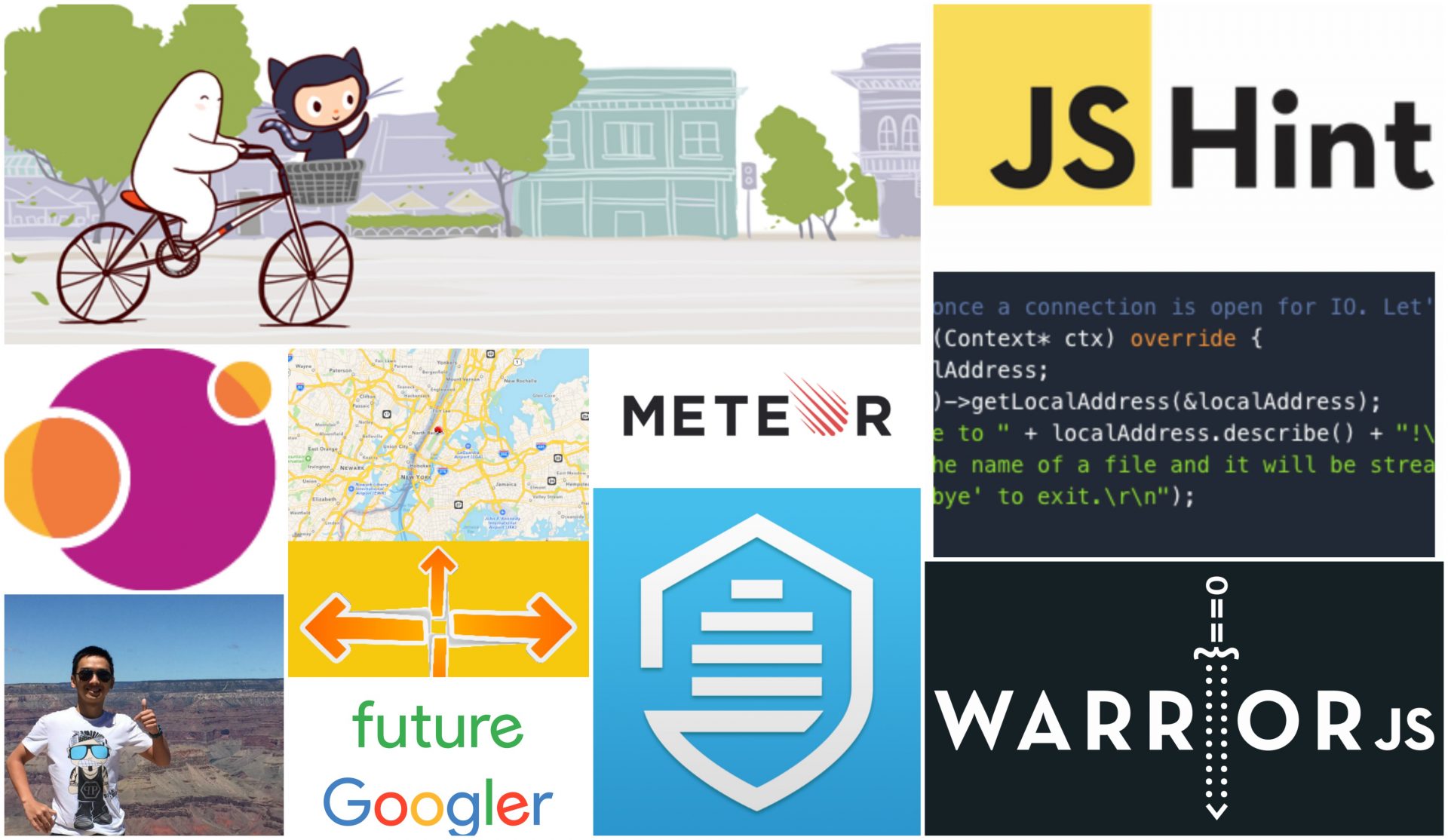 The open-source community has had another wild year building free and open software.

We have to give GitHub some of the credit, since over the course of 2016 plenty of unique libraries have been developed using its code repository. GitHub also had some of the most active organizations and popular projects by contributors from all over the world, including Docker, npm, Facebook’s React Native, Microsoft’s VS Code, and, of course, don’t forget FreeCodeCamp!

SD Times has featured some of the top trending GitHub projects throughout 2016, everything from open-source science journals, popular frameworks, and even native wrappers for Google Maps. And here are the best of the best:

1. Machine Learning for Software Engineers: Machine learning was big this year with businesses trying to figure out how to apply it to their datasets, and with companies like Google and Microsoft working on advancing the technology. So it comes as no surprise that this GitHub project was the number one trending project on SD Times this year.

Machine Learning for Software Engineers provides developers with a multi-month plan for becoming a machine learning engineer. “My main goal was to find an approach to studying Machine Learning that is mainly hands-on and abstracts most of the Math for the beginner,” wrote its creator, Nam Vu. “This approach is unconventional because it’s the top-down and results-first approach designed for software engineers.”

2. RethinkDB: We first told you about RethinkDB in February. Since then, the RethinkDB team announced it was shutting down in order to focus its business on database technology. Fortunately, RethinkDB is still available on GitHub as an open-source project.

RethinkDB is an open-source database for building real-time web applications. The project aims to help developers build scalable apps in a fraction of the time it takes. It features a NoSQL database, the ability to store schemaless JSON documents, the ability to scale, automatic failure, and fault tolerance.

3. Meteor: This GitHub project aims to provide developers with a web, mobile and desktop platform for building JavaScript apps. With Meteor, developers can write apps in pure JavaScript, send data over the write, and use open-source libraries they are familiar with.

4. Pokémon Go Controller: When Pokémon Go first launched, it quickly became one of the top games in mobile history. This GitHub project aimed to appeal to Pokémon Go users by creating a hack for it. Pokémon Go required users to go outside and walk around in order to hatch eggs and find Pokémon. With this project (and some code), users could modify their games in order to catch Pokémon in different places without having to leave the house.

“Clone this Xcode project and run on your iPhone/iPad,” instructs the project’s GitHub page. “This app actually performs a web server that tells your chosen location; your location will be wherever the Pokéball is, so you may drag the map [at a] press [of] the buttons.”

5. WarriorJS: This project appeals to something we all love: games! With WarriorJS, developers can fight their way through missions, climb towers and battle enemies, all while learning JavaScript and artificial intelligence. WarriorJS is designed to teach developers in a fun and interactive way.

6. Google Interview University: Looking for a new gig in the new year? John Washam, current founder and CTO of TalkToTheManager, developed a daily plan on GitHub for other developers out there looking to become a Google software engineer. The plan is called Google Interview University, and developers can use this project to “get that job at Google,” or at least learn some new skills to impress their current employer.

7. Vizceral: Netflix has been adding new projects to its GitHub repository this year, including one that topped the charts in August: Vizceral. Teams looking to have a better understanding of their entire ecosystem can utilize Netflix’s traffic intuition tool. This project was the first major example of Netflix’s practice called Intuition Engineering, which is where Netflix builds systems that minimize the time of an outage.

8. JSHint: Writers have plenty of spell-checking options for when they are working on an important piece. But what about developers? JSHint was created to solve that exact problem, providing developers with a flexible project that can easily be adjusted to specific coding guidelines. According to its GitHub page, JSHint is open source and it will always stay this way!

9. Wercker: Developers are still expected to keep up with the ever-changing landscape, and the new year is no exception. Wercker, an automation cloud platform provider, realized that the market is constantly changing, and wanted to open-source its CLI technology so developers can create better workflows and enable faster iterations.

The Wercker CLI runs on your local machine with the help of Docker, and developers can pretty up the codebase here.

10. Wangle: Facebook has open-sourced several of its internal projects this year, including Wangle: a client/server application framework that can build asynchronous, event-driven modern C++ services. This project increased performance for Facebook’s own projects, like FBThrift and Proxygen.