Larry Ellison’s no longer CEO, but he’s still very much there 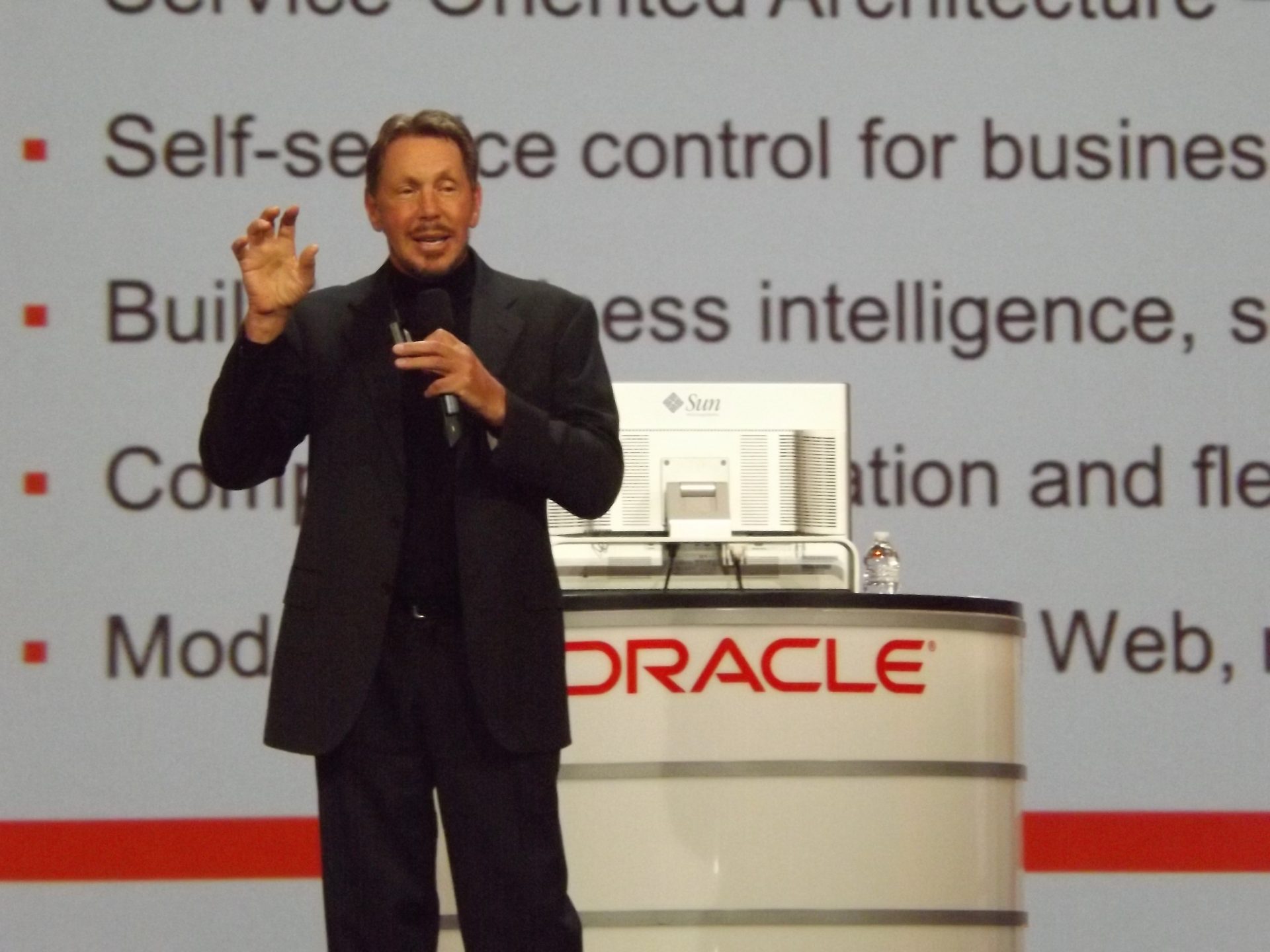 Larry Ellison yesterday announced that he would be stepping down from his position as CEO of Oracle. Instead of CEO, Ellison will now be Oracle’s CTO, and Safra Catz and Mark Hurd will be sharing the CEO duties.

Is this a big deal? Not really. In terms of the day-to-day running of Oracle, I cannot see how this changes anything. Hurd has been squarely in control of sales, and Catz squarely in control of the company’s finances. That means acquisitions and sales were already well covered, and frankly, there’s not much more at Oracle that requires management.

Think about it: Most Oracle products are on what amounts to auto-pilot; new features come into them from time to time, and large updates appear every couple of years. But at the end of all of these, it was never about features and always about harvesting licensing fees from existing users.

Oracle is a company based on vendor lock-in and constant M&A. You can pretend Larry Ellison was still in charge of these activities, but you would be misleading yourself in doing so.

Ellison hasn’t really been in charge of much at Oracle, except for being in charge of who’s in charge. In fact, as strange as it may seem, this step down to the CTO position is most likely just a simple way for him to continue to grant himself shares in Oracle, and to continue to harvest a nice salary.

Yes, multi-billionaire Larry Ellison still takes a large salary and large stock grants for his work at Oracle. Considering he already has enough money to buy, say… Sri Lanka, the idea that Ellison will continue to harvest cash as an employee while essentially doing nothing is a bit silly.

And yet, I have this sinking suspicion we’ll still see Larry up on stage at Oracle OpenWorld, smugly explaining benchmarks he’s only just read before coming on stage, and shouting at the guy in the tech booth for the next slide.

This so-called stepping down really doesn’t change a thing at Oracle. You can be assured that the company will continue to make some good software acquisitions, continue to treat its employees quite well (particularly developers), and continue to dig a moat around is central database software so that no one can escape its clutches in the enterprise data center.

So while many people are taking this time to opine about Ellison’s contributions to the industry, and the implications of his stepping down for Oracle as a whole, I’ll hold off on waxing sentimental until he really retires.

After all, it’s not like Ellison is going to retire to a life of charity work like Bill Gates. Instead, it’s far more likely he’ll die in office, still a multi-billionaire, still calling for “Next slide.”