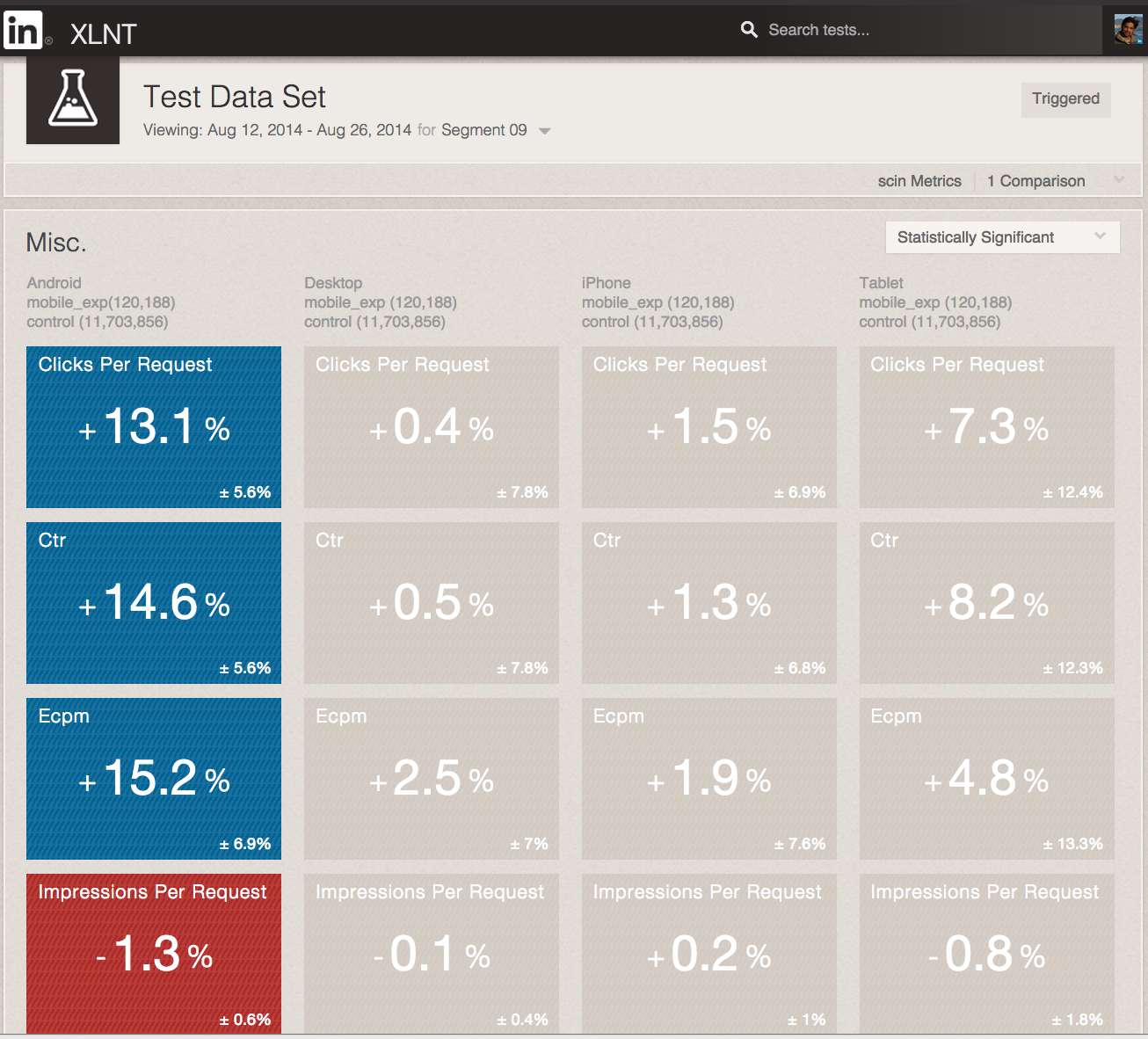 More than 30 internal software products at LinkedIn are powered by Pinot, including the XLNT platform for A/B testing. The infrastructure also supports Big Data sources such as Apache Kafka and Hadoop. Pinot technical lead Kishore Gopalakrishna explained the logic behind Pinot and the decision to open-source it in a blog post.

“In order to optimize for low latency on analytic workloads, we chose columnar storage for efficient storage and retrieval,” wrote Gopalakrishna. “Instead of architecting Pinot to accept direct user writes with inbuilt replication, backup and restoration, we designed it as a derived data store. That architectural simplification comes at the cost of a few seconds of data freshness.”

Pinot is available on GitHub.

Mozilla ups the ante in its Firefox Bug Bounty program
Mozilla is dramatically increasing its Firefox bug bounty program. In the past, the company would dish out US$3,000 for a critical to high-risk vulnerability, and has now raised that award to $5,000. Security researchers who discover moderate-risk bugs will receive $3,000, and novel vulnerabilities and exploits will net researchers more than $10,000.

“On top of that, we took a look at how we decided how much we should pay out,” wrote Raymond Forbes, Web security engineer at Mozilla, on the company’s blog. “Rather than just one amount that can be awarded, we are moving to a variable payout based on the quality of the bug report, the severity of the bug, and how clearly the vulnerability can be exploited.”

In addition, the company announced the Firefox Security Bug Bounty Hall of Fame to showcase researchers who have helped make Firefox secure.