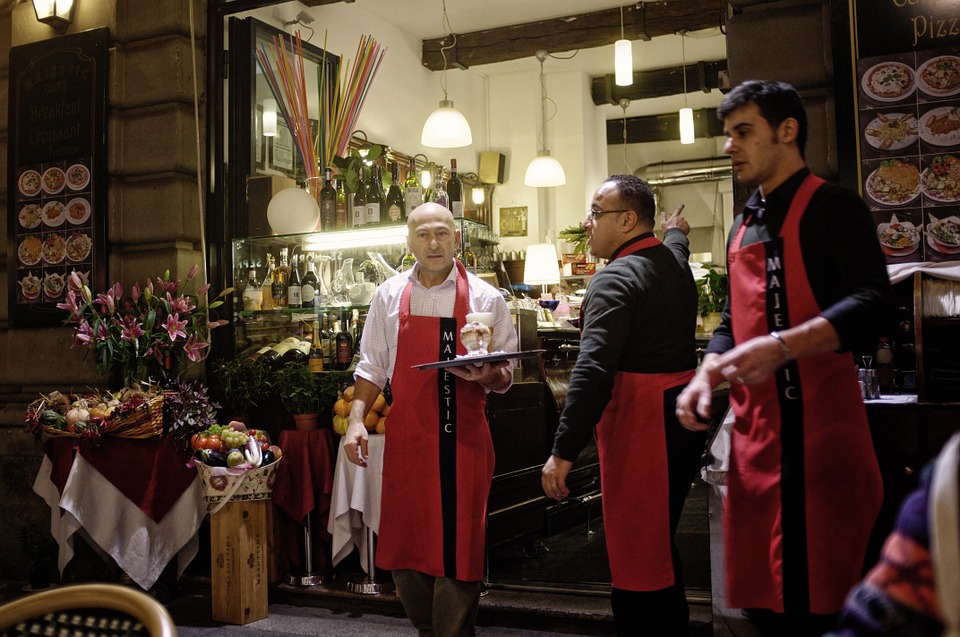 Could it be that the SOA revolution of 2005 was simply premature? After years of pain and suffering, it would appear that the Service-Oriented Architecture is, in fact, all the rage. What our modern SOA landscape looks like versus what it looked like in 2005, however, shows quite a land shift.

Ten years ago, services were hosted as a single application on a single server, and were likely using SOAP and XML. Today, services are hosted by the hundreds on virtual servers and inside containers. SOAP long ago gave way to REST, and while XML is still everywhere, JSON has risen quickly with the JavaScript crowd.

That crowd has also been a big part of why services are finally giving way to microservices. The Node crowd loves its microservices, and they’ve designed solutions for hosting, managing and deploying them. NodeOS, in fact, aims to be an environment for hosting just such a retinue of microservices in a simple, package-managed fashion.

All this, however, means the good ol’ SOA tools must be reinvented and redeployed. For some, like Uber, this means designing their own system based on HAProxy and their open-source Ring Pop suite of node-management status tools. Indeed, HAProxy has sort of run away with the service registry market for startups, and enterprises are starting to realize its power as well.

It’s not going to last forever, however. The last time we did the services thing, registries, repositories and management systems were the lifeblood of dozens of startup software companies. Many were sold, some failed, and even some still remain in business today. But the unfortunate truth is that the world in which those solutions matured is long gone.

As Uber has demonstrated, the future is filled with hundreds, if not thousands, of microservices, all hosted and running on the same registries, repositories, infrastructure, and datacenter operating systems. That’s why the hot new startups are all building their own registries, and why things like GitHub LFS, Apache Archiva, JFrog’s Artifactory, and Maven’s Nexus are growing inside enterprises.

The microservices revolution has already taken place. Now, we’ve just got to figure out how to deal with it as services propagate like kudzu around our datacenters.