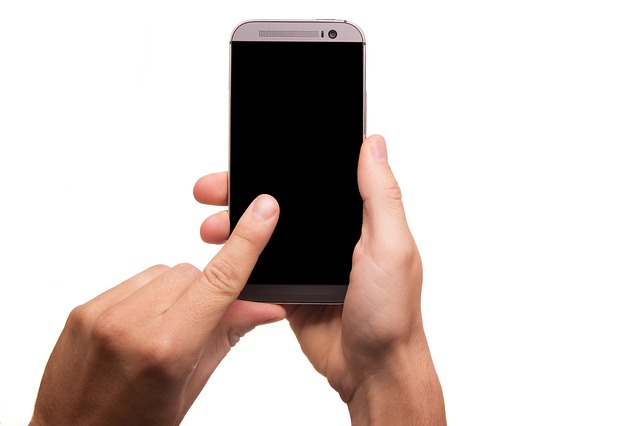 Like all technologies, smartphones are transitory.  They came up from a blending of two-way pagers, PDAs (Personal Digital Assistants), MP3 Players (like the iPod), and have recently been taking over much of the space once occupied by tablets — which had a surprisingly short run as the “it” product.  We are starting to give wearables phone capability and beginning to explore mixed reality headsets, which are the more likely of the two technologies to replace smartphones at the top of the personal communications food chain.

Let’s take a moment to look ahead and anticipate what, and about when, the smartphone effectively becomes obsolete.

For a mixed reality headset to displace a smartphone it will need to evolve a lot from where it is.  This isn’t to say that evolution isn’t close, however.  If you think about it, one entire class of the product is basically a smartphone placed in a headset and while that is more virtual reality than mixed reality now, phones have ever more powerful and capable cameras already and it would seem a simple matter to add one more sensor (for stereoscopic vision) and make the headset the default implementation.

But there remain many big issues that must be effectively resolved.  The first is that no one has yet come up with an attractive version of this technology.  Even the relatively non-invasive but failed Google Glass experiment detracted from how you look.  You could build the device into a helmet but while that would work for bike riding, some types of driving, and some sports, getting people to wear a helmet all day will be problematic — unless the weather gets a lot worse than it now is.

Having the display(s) and camera(s) on all the time would be problematic for current battery technology.  Worse by far than smartphones, if your MR headset loses power you would be effectively blind — unable to see the ever-more critical notices and the rendered world you increasingly live in.  The performance level of the processor currently being used in smartphones just isn’t high enough to render the 4K level images that would be needed to fully occlude and enhance reality. Further, we’d likely need to improve regular site to make the whole thing compelling enough to get to a critical mass of users, likely current glasses wearers, who would form the core advocacy group that would create the initial market.

We could likely get close with battery packs, low-latency 5G radios, and more powerful CPUs and GPUs but the result would be too bulky for anything but initial concept testing.  We really need a battery breakthrough and, while many are being worked, none are yet within a 5-year envelope of implementation.  However, if we can get to the performance threshold on a wearable device, given the broad industry need for a battery breakthrough, the events to create this thing would likely come together quickly.

The eventual result will blend the above with things that are already almost cooked, like a conversational interface, the ability to re-render everything we’d normally see, and the merging of the capabilities in our TVs, smartphones, digital assistants, and PCs into a single connected solution.  A conversational interface is one that is primarily voice but uses a rendered avatar  — like the Cortana in the video game Halo  — that, backed an AI, becomes arguably better than a human assistant (and perhaps a tad more real).  Yes, there is a possibility in that future your closest and dearest friend, the one that truly is loyal and does know more about you than you know yourself, will be virtual.

But we are a few years out.

The earliest that this device could emerge is likely five years out and it would likely take another five years to fully displace smartphones, thus I place the range from displacement in the late 2020’s to 2030s. There is the potential for a significant new broad market opportunity emerging as soon as 2022, with proof of concepts potentially coming much sooner.

Eventually smartphones will be replaced by something, that something will likely be a head-mounted wearable device that not only does what smartphones, PCs, and digital assistants now do, but renders a view of the world that we can edit to our heart’s content and creates the potential for real magic.