Microsoft brings VS Code Go extension to the Go project 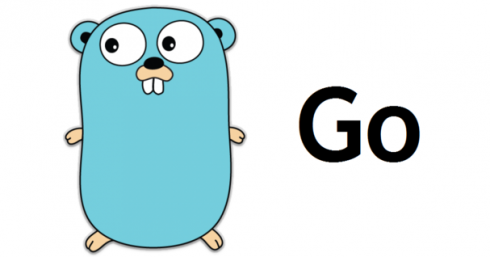 Microsoft announced that the Go team has officially stepped up as the new maintainer of the Go extension for VS Code.

The news comes as 41% of developers that are working with Go stated that VS Code is their primary code editor, according to the Go developer survey.

“Both the Go and Visual Studio Code teams recognize the importance of Visual Studio Code to the Go community and believe strongly in an open tooling ecosystem for Go developers,” the VS Code team wrote in a blog post, also adding that the team will still continue to work together with the Go project.

As the extension graduates to being part of the Go project, the publisher of the extension will be changed from “Microsoft” to “Go Team at Google” in the VS Code Marketplace.

Additionally, the source code repository for the extension is changing to join the rest of the Go project at golang/vscode-go.

The Go team also began a new initiative to improve the tools powering all Go editor extensions, with a focus on supporting the Language Server Protocol with gopls and the Debug Adapter Protocol with Delve. The language server offers an integrated solution for various components of the core developer experience through a tool that is maintained by the Go project itself and is kept up to date with support for new language features such as Go modules.

“The Go team’s primary aim as owners of the extension is to reduce the burden of maintenance work on the Go community. We’ll make sure the builds stay green, the issues get triaged, and the docs get updated. Go team members will keep contributors abreast of relevant language changes, and we’ll smooth the rough edges between the extension’s different dependencies,” the Go team wrote in a blog post.