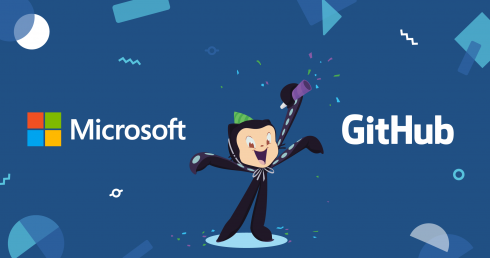 “Microsoft is a developer-first company, and by joining forces with GitHub we strengthen our commitment to developer freedom, openness and innovation,” said Satya Nadella, CEO, Microsoft. “We recognize the community responsibility we take on with this agreement and will do our best work to empower every developer to build, innovate and solve the world’s most pressing challenges.”

According to GitHub, as of March 2018 it has more than 27 million developers with 80 million repositories hosted.

“So as we look to the next decade of software development and beyond, we know it’s all about the developer. And as we’ve gotten to know the team at Microsoft over the past few years through collaborating on projects from Git LFS to Electron, we’ve learned that they agree. Their work on open source has inspired us, the success of the Minecraft and LinkedIn acquisitions has shown us they are serious about growing new businesses well, and the growth of Azure has proven they are an innovative development platform,” Wanstrath wrote in a blog post.