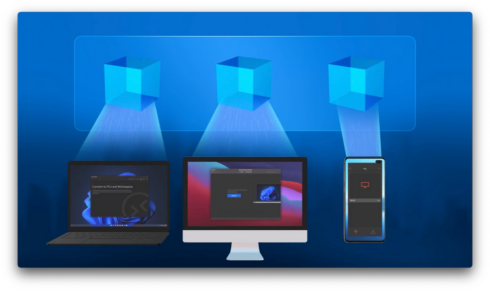 Users can sign into the Azure portal and search for dev box to begin creating dev boxes for their organization.

“With Microsoft Dev Box, developers can focus on writing the code only they can write instead of trying to get a working environment that can build and run the code,” Anthony Cangialosi, principal group PM at Microsoft wrote in a blog post.

Dev Boxes are ready-to-code and pre-configured by the team with all the tools that developers need. Developers can also create their own dev boxes whenever they need to switch between projects, experiment on a proof-of-concept, or start a full build in the background.

“Using Azure Active Directory groups, IT admins can grant access to sensitive source code and customer data for each project. With role-based permissions and custom network configurations, developer leads can give vendors limited access to the resources they need to contribute to the project—eliminating the need to ship hardware to short-term contractors and helping keep development more secure,” Cangialosi added.

For centralized governance and management, IT administrators can set conditional access policies to ensure that users only access dev boxes from compliant devices while keeping dev boxes up-to-date using expedited quality updates to deploy zero-day patches across the organization.