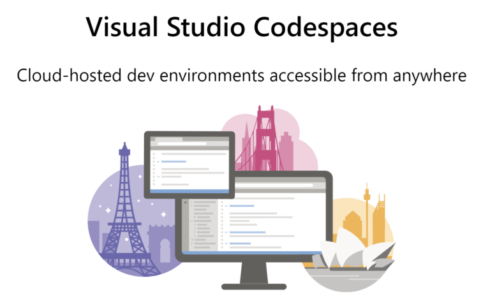 “Do you want a great experience working on your long-term project? Do it in a Codespace. Need to quickly prototype a new feature or perform some short-term tasks (like reviewing pull requests)? Create a Codespace! Your Codespaces are simply the most productive space to code,” Nik Molnar, principal program manager, wrote in a post.

In addition, Microsoft plans to lower prices so that more people can take advantage of its remote development experience. Pricing details will be available here.

The company also announced a Basic instance type for people transitioning to remote development for the first time or for users who don’t require as much power and want to run multiple smaller Codespaces. According to Molnar, Basic works as well as the company’s Standard and Premium instance types.

“As we’ve all been adopting practices like social distancing and remote working, development teams have become more distributed. Our own team has been facing some of the challenges that are part of this transition, and it has motivated us to double down on our priority to help developers stay productive from anywhere,” Molnar wrote.