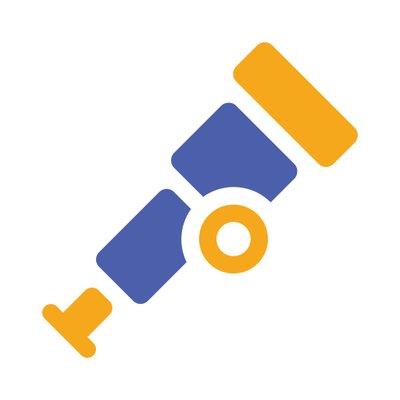 Microsoft announced the 1.0 specification for OpenTelemetry .NET, the canonical distribution of the OpenTelemetry SDK implementation in .NET.

The 1.0 release includes OpenTelemetry .NET APIs: Tracing API, Baggage API, Context API and Propagators API. Developers will also have access to an SDK that provides controls for sampling, processing and exporting as well as documentation, which includes samples and guides for plugin authors. The release also includes exporters to Jaeger, Zipkin and the OpenTelemetry Protocol (OTLP).

The specification for .NET follows February’s announcement that the OpenTelemetry specification reached v1.0, which offered stability guarantees for distributed tracing.

OpenTelemetry was the result of OpenTracing and OpenCensus merging in 2019.

“As modern application environments are polyglot, distributed, and increasingly complex, observing your application to identify and react to failures has become challenging,” Sourabh Shirhatti, a senior program manager at Microsoft, wrote in a blog post. “By standardizing how different applications and frameworks collect and emit observability telemetry, OpenTelemetry aims to solve some of the challenges posed by these environments.”

Shirhatti went on to explain the main benefits of the specification: it is interoperable, allowing users to monitor their distributed application with complete interoperability; it’s vendor neutral so that as users choose their telemetry backend, they don’t have to change their instrumentation code; and OpenTelemetry is future proof so that when newer libraries and frameworks emerge, users can easily monitor them using shared instrumentation libraries.

“We’re super excited to continue to improve the observability of all applications built on .NET and OpenTelemetry is a giant stride for us in that direction,” Shirhatti added.