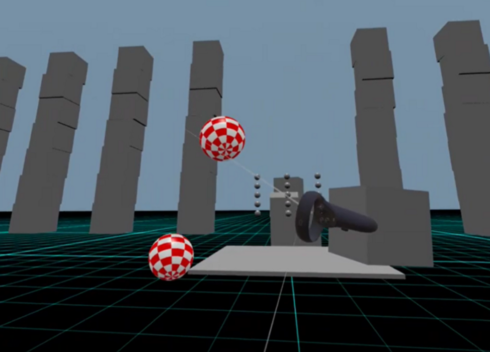 The new Node Material Editor removes the complexity of writing GPU programs without sacrificing power. Now developers can simply connect nodes together, according to the company

“It’s no secret that the future is bright for AR/VR experiences on the web. Babylon 4.1 further advances the engine’s best-in-class WebXR support by bringing an easy-to-use experience and more,” Microsoft said.

DataStax announced the acquisition of The Last Pickle, an Apache Cassandra consulting company, for an undisclosed amount. The acquisition aims to help enterprises and users run mission-critical Cassandra-based applications.

“By joining forces, we strengthen our commitment to NoSQL, the open source Cassandra community, products, and innovation,” said Chet Kapoor, the CEO of DataStax.

“With this injection of capital and business acumen, alongside Alphabet, we’ll deepen our investment in our people, our technology, and our operations, all in support of the deployment of the Waymo Driver around the world,” said John Krafcik, the CEO of Waymo.

The Waymo Driver has driven more than 20 million miles on public roads across over 25 cities, and over 10 billion miles in simulation.

Sourcegraph secured $23 million in a Series B round for Universal Code Search, which enables developers to improve developer productivity with code navigation and contextual code intelligence.

Universal Code Search ties together information from many tools, repositories on code hosts to dependency among projects and application runtime information.

“Sourcegraph is mission-critical enterprise software for development teams,” said David Sacks, co-founder and general partner at Craft Ventures. “What captured our attention is the bottom-up adoption among developers at major enterprises like Uber, Lyft, Yelp, Convoy and SoFi, where the majority use Sourcegraph for Universal Code Search every day. It’s rare that you see enterprise software with the engagement levels of social networking sites.”