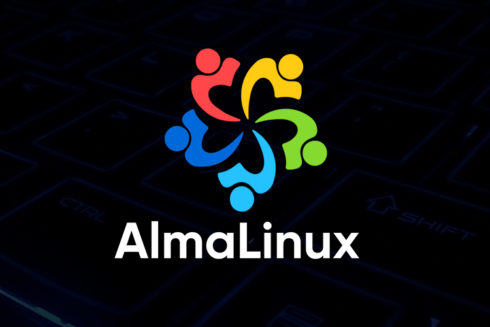 AlmaLinux is an enterprise-grade server OS that CloudLinux released to replace CentOS. According to the company, it will serve as a free Linux OS for the community, and be ready within the first quarter of this year.

Right after Red Hat announced that it’s CentOS stable release is no longer under development last month, CloudLinux launched the project for the replacement, code-named Project Lenix. This resulted in the 1:1 binary compatible fork of RHEL 8 now named AlmaLinux.

Now, users of CentOS can switch to AlmaLinux through one command without any switching downtime.

“The demise of the CentOS stable release left a very large gap in the Linux community which prompted CloudLinux to step in and launch a CentOS alternative,” said Igor Seletskiy, the CEO and founder of CloudLinux Inc. “For CloudLinux it was an obvious move: the Linux community was in need, and the CloudLinux OS is a CentOS clone with significant pedigree – including over 200,000 active server instances. AlmaLinux is built with CloudLinux expertise but will be owned and governed by the community.”

To bolster the community that is governing ongoing development efforts, CloudLinux is committed to supporting it for the next eight years with $1 million annual investment, according to the AlmaLinux website.