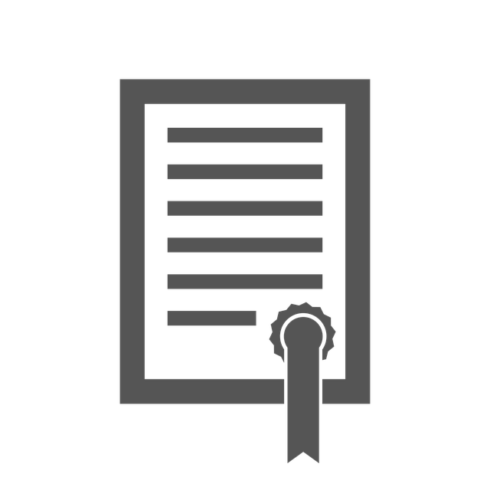 In addition, the guide reveals permissive open-source licenses are on the rise.

RELATED CONTENT: Making open source work for you and your business

“This can be explained by the continuous rise in open-source usage. Open source has become mainstream, and the open source community is embraced and supported by the commercial software community,” the guide states. “With companies like Microsoft and Google standing behind some major open-source projects, the ‘Us’ vs. ‘Them’ mentality that ruled in the early days of open source is long gone. In the interest of this widespread cooperation, and encouraging open source usage, permissive licenses are winning.”

The top open-source licenses, according to WhiteSource, are:

“The copyleft movement carried the interests of Open Source well, but pressure has grown recently due to it being either too restrictive or not restrictive enough in the eyes of creators. For those whose main motivation is seeing widespread use, permissive licenses work best even if that allows the possibility of being modified for use in closed source. Meanwhile for those who have an ideological motivation such as preventing the use of their code in weapons, copyleft is not restrictive enough because it forbids that type of discrimination,” said  Rhys Arkins, director of product management at open source security and license company WhiteSource. “Finally, you see creators of open source who want to make their software free except for usually a very narrow concept of direct commercial competition – this is again something not supported by traditional licenses. The latter two use cases chip away at the dominance of not just copyleft but also permissive licenses too.”