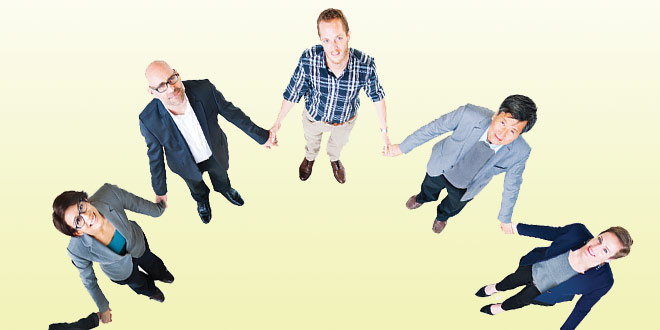 Long gone are the days when a tester would sit on one side of the wall and wait for the developers to throw code over. Today’s testers are not only wearing their testing hats, but also the developer’s hat, the security team’s hat and IT’s hat.

“Testers need to be able to pick up any hat depending on what they need to do to get the current sprint done,” said Caleb Billingsley, senior vice president of performance, data and delivery at Orasi.

Being a software tester is no longer about preventing your team from shipping bugs, but it is becoming a much more strategic function, according to Steve Hazel, CTO of Sauce Labs. “In the modern development shop, quality is everyone’s concern because of the impact of poor quality on the entire development pipeline,” he said. “The modern day tester is an engineer. They have development experience, or can think in terms of development and code.”

(Related: How testing works in an agile world)

But as testers are adjusting to their new roles and responsibilities, they need to remember that their part on the team is becoming more important than ever, not less. Just because their roles might start to look more like a developer, their obligation as a tester doesn’t diminish, according to Jason Hammon, director of product management at TechExcel. “The need for testing is higher than ever because as the release cycles are getting shorter, as the number of devices are getting larger and as platforms are getting larger, the amount of software issues that could affect people’s personal data gets higher and higher,” he said.

Even as developers start picking up more testing responsibilities, and everyone on the team is more cross-functional, testers are still going to be the ones who can provide better insight and more experience with software tests.

“It is a specialty,” said Billingsley. “If you spent your whole career testing, when you get into the critical phase of finding defects or relevant problems that are going to impact users, that’s the software testers’ world. That’s what they live in. It is just built into their DNA. They love to find problems.”

Today’s testers are more of a facilitator of quality, according to Tom Lounibos, CEO of SOASTA. They can bring their expertise and skills to provide advice and information to developers about how they can be better. “Testers are actually becoming performance engineers more than they are test engineers, and that is a much higher-value solution,” said he said.

premium App testing: how companies are getting it right — and wrong