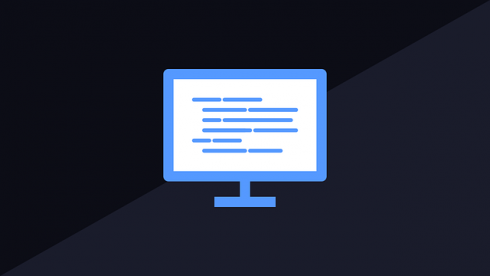 GitHub announced it is open sourcing its internal tool for automating the licensing process of building and maintaining open source products. The tool, Licensed, is designed to help engineers streamline one of the most complex and crucial parts associated with building open source projects: maintaining code functionality and compliance.

Licensed points out potential problems with a dependency’s license early on in the development process. According to the company, this allows engineers to maintain dependency license documentation throughout the development cycle.

It can detect dependencies from multiple projects and languages in a single repository, making it as effective on a monolith repository as it would be for a repository that contains a single project, GitHub explained.

Once it detects dependencies, it extracts the basic metadata such as name, version, homepage, and summary, and then caches it in a specified cache path in the Licensed configuration file. By storing dependency data this way, developers are made aware of all changes to dependencies in one single place.