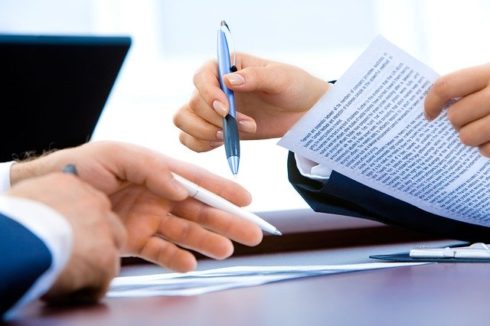 Bruce Perens, co-founder of the Open Source Initiative (OSI), is removing himself from the organization over controversy with a new license.

The Cryptographic Autonomy License was submitted to the OSI last year by open-source lawyer Van Lindberg on behalf of Holo, a decentralized app platform. In a blog post, Holo’s co-founder and distributed app architect Arthur Brock explained the license is designed to not only protect developers and users, but also end users’ privacy and control of identity and data.

RELATED CONTENT:
Open source at 20: The ubiquity of shared code
In praise of open source

“Legally, our license can only protect the code that WE wrote. Our software is being licensed by a DEVELOPER to run their app (the currency, chat, or social network they just built) on top of Holochain. We are trying to say: The only valid way to use our code is if that developer’s END-USERS are the sole authors and controllers of their own private crypto keys,” Brock wrote.

Perens has expressed concerns on how the license will actually be used and how it will impact users and software freedoms in practice. Now that it looks like the OSI might approve the practice, he is looking to make an exit.

In an email thread about the Cryptographic Autonomy License, he wrote:

“Well, it seems to me that the organization is rather enthusiastically headed toward accepting a license that isn’t freedom respecting. Fine, do it without me, please. I asked Patrick to cancel my membership, and I would have unsubscribed from OSI lists, including this one, if your server was working. I own an interest in 10 Open Source companies and manage a 50 Million dollar portfolio investing in them. That will keep me involved enough.”

In an interview with The Register, Perens expressed more concerns with how the license is used and written. He believes the license requires users to have access to a lawyer in order to understand it, which is not the way he believes licenses should be developed for open source.

“Most people who develop open source don’t have access to lawyers,” he told the Register. “One of the goals for open source was you could use it without having to hire a lawyer. You could put [open source software] on your computer and run it and if you don’t redistribute or modify it, you don’t really have to read the license.”

In another blog post, Lindberg wrote that copyleft licenses can help preserve software freedoms. “The CAL is agnostic as to particular business models. It meets Holo’s needs, but it is not specific to Holo. It has no special rules for original contributors. It can be used for inbound == outbound licensing. It may not be for everyone, but it is fair,” he wrote.

More information about the license is available here.

MongoDB introduces the Server Side Public License for open source

Open source at 20: The ubiquity of shared code