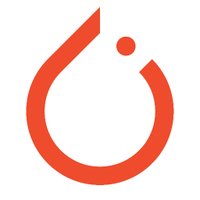 The open-source machine learning framework PyTorch is tackling production usage in its latest release. PyTorch 1.2 features an update to the TorchScript environment. TorchScript enables users to create serializable models from PyTorch code and can be saved from a Python process.

The new improvements are designed to make it easier to ship production models, expand support for ONNX formatted models and enhance support for Transformers. Improvements include support for the subset of Python in PyTorch models, and a new API for compiling models to TorchScript.

The team also announced TensorBoard has graduated from its experimental phase.