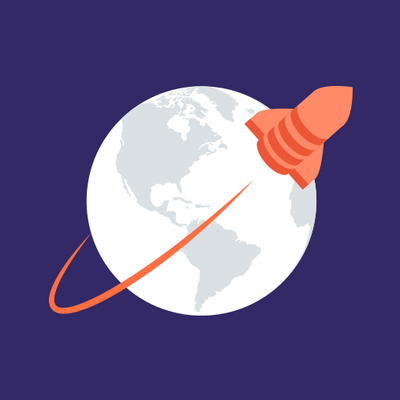 This week’s SD Times Open Source Project of the Week is the newly open-sourced YugaByte DB, which allows users to better collaborate on the distributed SQL database.

The move to the open-source core project distributed under the Apache 2.0 license makes previously closed-sourced features such as distributed backups, data encryption and read replicas more accessible, according to the team. By doing this, YugaByte plans to break the boundaries between YugaByte’s Community and Enterprise editions.

“YugaByte DB combines PostgreSQL’s language breadth with Oracle-like reliability, but on modern cloud infrastructure. With our licensing changes, we have removed every barrier that developers face in adopting a business-critical database and operations engineers face in running a fleet of database clusters, with extreme ease,” said Kannan Muthukkaruppan, co-founder and CEO of  YugaByte.

Now, there is only one edition of YugaByte DB for developers to build cloud-native applications. Enterprise users can continue to manage YugaByte clusters across multiple environments and cloud platforms though YugaByte Platform, an offering with self-managed database-as-a-service (DBaaS) capabilities. YugaByte opened an early access program for YugaByte Cloud, YugaByte’s fully-managed database-as-a-service platform (DBaaS).

“Being 100 percent open source means being committed to preserving freedom of vendor choice while fostering more open collaboration among the developers leveraging distributed SQL and the committers behind the distributed SQL project,” Muthukkaruppan said.