Parasoft takes on test data with upgraded SOAtest and Virtualize 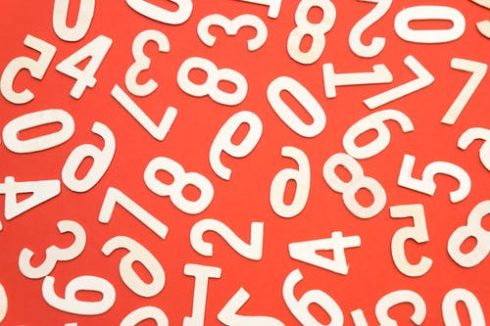 Roughly half of testing time is wasted on test data management activities, which prompted time-saving solutions like service virtualization to gain traction. One company that’s pointing its virtualization tools toward test data generation and comprehensive API test automation is Parasoft.

The company this week announced the latest releases of its SOAtest and Virtualize tools, adding a new web interface for managing and generating test data.

Also, users can take an environment-based approach to testing by first specifying the environment in which their tests will execute and then dynamically swapping out variable information.

“SOAtest is driving the calls into the application and virtualization is then simulating the dependencies behind it. The combination of those with safe, masked, usable test data creates a bubble around the application where it’s just predictable all around,” said Chris Colosimo, product manager at Parasoft.

Virtualize is a simulation technology that allows users to record transactions with dependent systems and then create simulations of those systems, all without deep expertise or knowledge of an underlying database.

Users can manage complicated transactions, and successfully undergo state transition testing, without having to write any code, through the use of virtualization and visual diagramming.

Performance testing, early-stage prototyping, defect analysis and databases can greatly benefit from these services, according to Colosimo.

“Databases are the low-hanging fruit in test environments that have low reliability but high utilization, so any place that you would be integrating with a database, and that database stores the data that then feeds into your application is a perfect candidate for virtualization,” Colosimo said.