Perl 6 has been unveiled 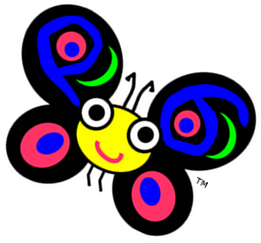 Perl 6 is on the horizon, as the the upcoming release of the programming language was announced on its new website.

“Like her world-famous big sister, Perl 6 intends to carry forward the high ideals of the Perl community,” according to the language’s website. “Perl 6 is currently being developed by a team of dedicated and enthusiastic volunteers.”

(Related: Where Perl ranks among languages used at work)

The upcoming release is expected to include:

According to the website, the latest version of the programming language is under-documented, making it difficult to learn. A guide has been provided to fill in the gaps from Perl 5 to Perl 6. More information is available here.