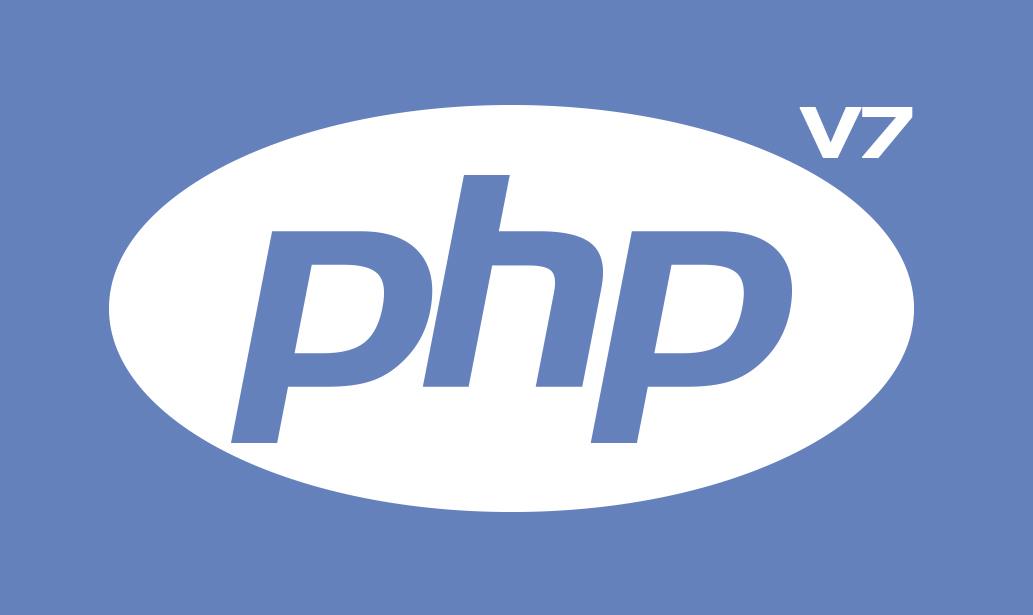 A beta version of PHP 7.0.0 has been released with a complete feature set, including 64-bit support, a new version of the Zend Engine and performance improvements, according to the PHP development team.

The PHP development team stressed that this is a development preview not yet meant for production use. Some of the other features in PHP 7.0.0 Beta 1 include:

The full list of new features and changes is available on GitHub, and PHP 7.0.0 Beta 2 is set for release on July 23.