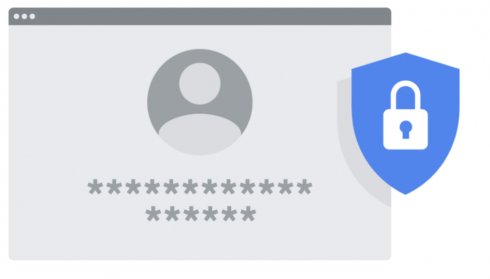 Google has announced that it is open sourcing a transpiler for Fully Homomorphic Encryption (FHE). According to the company, FHE will allow developers to work on encrypted data without being able to access personally identifiable information.

FHE allows encrypted data to be transported across the Internet to a server and get processed without being decrypted. The transpiler will allow developers to write code for basic computations, like string processing or math, and run it on the encrypted data. The transpiler transforms the code into code that can run on the data.

According to Google, this tool will allow developers to create new applications that don’t need unencrypted data. They can also use it to train machine learning models on sensitive data.

For example, a developer can build an application for people with diabetes and use FHE to encrypt the data collected and share it with medical experts who can analyze the data without decrypting it.

“In the next 10 years, FHE could even help researchers find associations between specific gene mutations by analyzing genetic information across thousands of encrypted samples and testing different hypotheses to identify the genes most strongly associated with the diseases they’re studying,” Miguel Guevara, product manager at the Privacy and Data Protection Office at Google, wrote in a post.

Google noted that this is just a first step and that there is still a long way to go before most computations are possible with FHE.

Guevara added: “We will continue to invest and lead the privacy-preserving technology field by publishing new work, and open-sourcing it for everyone to use at scale – and we’re excited to continue this practice by sharing this latest advancement with developers everywhere. We can’t wait to see what you’ll build, and we look forward to collaborating on the journey towards a safer Internet.”