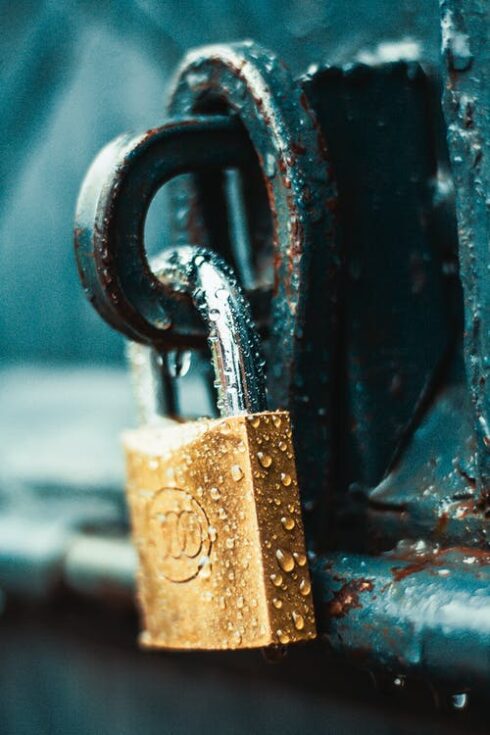 The rapid adoption of the cloud has led companies to increasingly secure open-source components in modern software.

The newly released 12th Building Security In Maturity Model (BSIMM12) report found a 61% increase in software security groups’ identification and management of open source over the past two years.

The report was created by Synopsys, a company that focuses on software security and quality.

Software Bill of Materials activities increased by 367%, which shows an emphasis on understanding how software is built, configured, and deployed, and it increased the organizations’ ability to re-deploy based on security telemetry.

Also, security teams are lending resources, staff, and knowledge to DevOps practices, and the concept of “shift left” progressed to “shift everywhere,” according to the report. “Shift everywhere” encourages companies to use containers to enforce security controls, orchestration, and scanning infrastructure as code.