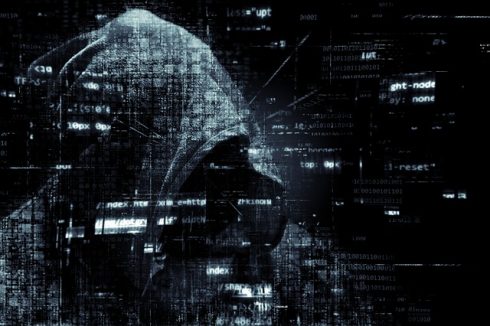 Google is notifying developers about an ongoing investigation, and applications and SDKs that may be at risk for abuse. The company revealed last week two apps were removed from the Google Play Store because of evidence of attribution abuse. The company also found abuse in three ad network SDKs and have began contacting developers using these SDKs to remove them from their apps. Developers will have a short grace period to address is before Google takes further action.

“If an app violates our Google Play Developer policies, we take action. That’s why we began our own independent investigation after we received reports of apps on Google Play accused of conducting app install attribution abuse by falsely claiming credit for newly installed apps to collect the download bounty from that app’s developer,” Dave Kleidermacher, VP and head of security and privacy for Android and Play, wrote in a post.

Stack Decisions reveals technology choices
StackShare is launching a new way for developers to publicly share their technology decisions as well as find evident on other technology choices. Stack Decisions is designed for developers to post and browse posts about a given suite of software tools and how those tools address a particular problems. Developers can also share challenges they came across and how they worked around it.

The new feature is being launched with early partners such as Microsoft and DigitalOcean.

In addition, the release provides a number of fixes such as “git interpret-trailers” and underlying machinery fixes, malformed or crafted data in packstream and fsmonitor fixes.

Google updates augmented reality solution
Google has announced the release of ARCore 1.6, its solution for creating AR experiences. The latest release comes with more realistic lighting in Sceneform to align more closely with the real world, adds screen capture and recording to improve quality and engagement, and provides a surface mirroring API for the SceneView class.

“The magic of augmented reality is in the way it blends the digital and the physical worlds. For AR experiences to feel truly immersive, digital objects need to look realistic — as if they were actually there with you, in your space. This is something we continue to prioritize as we update ARCore and Sceneform, our 3D rendering library for Java developers,” Ashish Shah, product manager for Google AR & VR, wrote in a post.