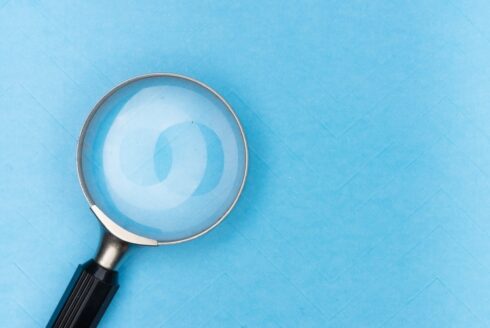 Security company ShiftLeft today announced the new release of its ShiftLeft CORE platform with the Velocity Update that has new features for identifying and addressing potential vulnerabilities earlier in the software development life cycle.

New features and capabilities include the ability to perform code analysis for Kotlin apps for mobile development, which is an early-stage beta release, and Intelligent SCA for Python and Golang, which is also a beta release, that allows developers to identify attackable open source vulnerabilities in their code.

“Customers are already using ShiftLeft CORE to make security fixes earlier in the development cycle where they are less painful for devs and result in significantly less security debt for the application. That said, the increased frequency of scans and greater volume of vulnerability information can create information overload,” said Alok Shukla, the VP of products at ShiftLeft. “The ‘Velocity Update’ to ShiftLeft CORE helps them easily browse and triage high volumes of attackable dataflows and intelligently automate build decisions based on attackability exposure in each pull request.”