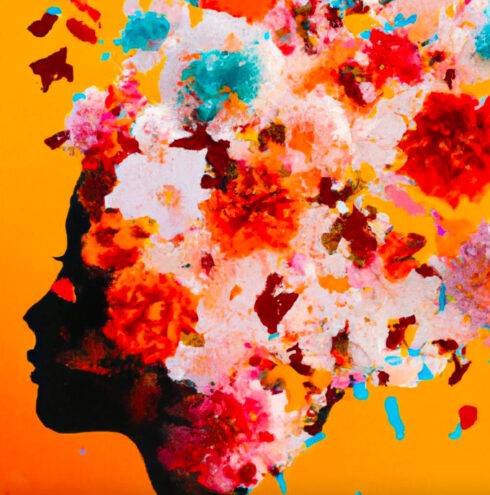 OpenAI has removed the waitlist for the DALL-E beta so that users can get started right away. DALL-E allows users to type infinite combinations of prompts that will each generate a unique set of images generated by ML/AI.

Whether the prompts are as simple as “an armchair in the shape of an avocado” or as elaborate and abstract as “a futuristic cyborg poster hanging in a neon lit subway station,” the model generates digital images from natural language descriptions.

DALL-E was originally revealed by OpenAI in a blog post in January 2021, and it uses a version of GPT-3, another project by OpenAI that can generate original writing, modified to generate images.

Since the model was first previewed to users this April, users (especially artists) helped researchers discover new use cases for the tool.

The feedback has resulted in features such as Outpainting, which lets users continue an image beyond its original borders and create bigger images of any size, and collections so that they can expedite their creative processes.

The real-world research has also led researchers to create a safer image-generating model.

“Learning from real-world use has allowed us to improve our safety systems, making wider availability possible today. In the past months, we’ve made our filters more robust at rejecting attempts to generate sexual, violent and other content that violates our content policy and built new detection and response techniques to stop misuse,” OpenAI wrote on the project’s website that contains additional details.

More than 1.5 million users are now actively creating over 2 million images a day with DALL-E, according to OpenAI.