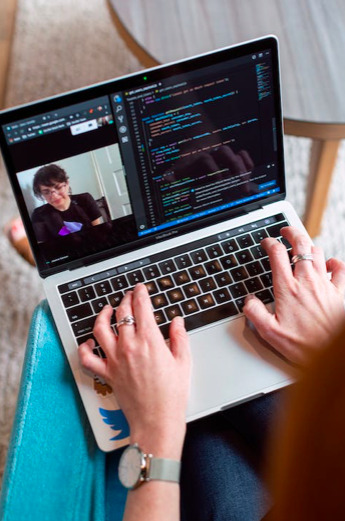 Incredibuild, creator of the development acceleration platform for developers and DevOps teams, has announced the launch of its newest Developer Acceleration Platform, Incredibuild10.

According to the company, this release offers users several new features that enable teams to break out of the linear development cycle and speed up the development process.

Among these features are a patent-pending Build Cache technology that allows developers to build once and cache data that can be reused by every team member, an enterprise license management mechanism spanning the entire enterprise, and code analysis acceleration tools.

These enhancements were made based on customer feedback from the gaming, automotive, finance, and semiconductor industries, both cloud and on-premise, in Windows and Linux environments.

“At Incredibuild, we’re creating a new paradigm in development and significantly boosting productivity,” said Dana Rochman, VP of product at Incredibuild. “We know there’s no compromising when it comes to continuous integration and delivery. That’s why we’re shifting industry methodology from developer velocity to developer freedom, enabling DevOps teams to spend more of their time flexing their creative muscles.”

Build Cache also allows developers to reuse outputs on later CI builds and workflows. Its web-based Coordinator UI is intended to provide clarity and control, so teams can continuously integrate and deliver wherever they are.

Additionally, the company stated that Incredibuild10 enables developers to keep up with quality and speed when working in a hybrid mode. This improves developer builds and CI/CD pipelines both at home and remotely.