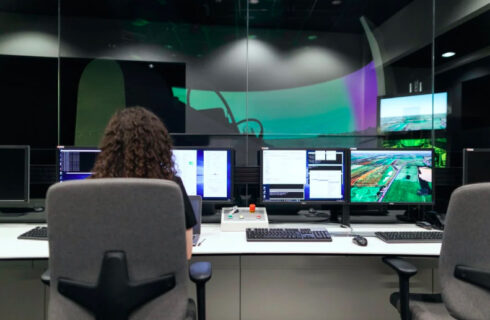 The feature flag management company LaunchDarkly today released its summer 2022 release roundup that highlights the key updates the company has made in the last few months. Among these is an improved way to run experiments, new templates for repeatable Workflows, new integrations, and quicker approvals.

Back in June, LaunchDarkly released the new LaunchDarkly Experimentation, a better way to run practical and meaningful experiments.

The client-side SDK for Vue is also now generally available, bringing users the ability to utilize LaunchDarkly feature flags on applications built with the framework.

This summer, the company also announced the expansion of its commitment to healthcare customers looking to satisfy Health Insurance Portability and Accountability Act requirements. According to LaunchDarkly, this will further help to keep healthcare customer information private by never requiring any personal identifiable information.

Additionally, Workflow Templates was released, allowing users to scale out Workflows across several flags across environments and projects.

Users can also now request approvals for flag changes from a team. When approval is requested for a team, email, and slack notifications are sent to all team members for visibility and transparency but approval application requirements are based on the environment setting.

The company has also announced an integration with Zendesk in order to allow team members to view feature flags variation information for a user directly from within the Zendesk ticket. The integration then extracts the correct information from LaunchDarkly without requiring the user to switch applications.

Another new integration is with Zapier. This works with any of Zapier’s 5000+ applications without the need to build custom solutions from scratch.

Lastly, LaunchDarkly now allows for syncing groups from Okta teams within the user’s account. According to the company, this feature can be used to create a new team or link an existing team with the same name to an Okta group.