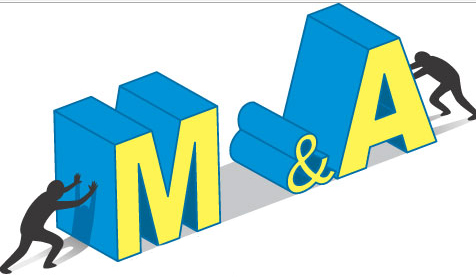 Software industry mergers and acquisitions rose dramatically this past year, with Facebook’s moves accounting for 20% of the growth.

Facebook’s blockbuster acquisitions of mobile messaging application WhatsApp for $19.65 billion and its controversial (for developers, at least) $2 billion deal for virtual reality startup Oculus VR accounted for a fifth of the year’s aggregate deal value, according to the report.