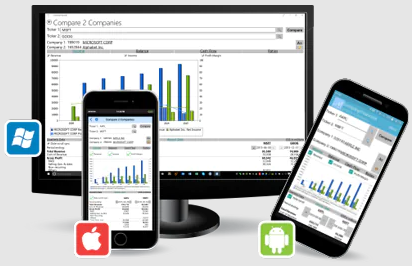 Altova announced the release of MobileTogether 8.0, a rapid app development platform for building enterprise solutions and native apps for iOS, Android, and Windows.

The new release adds new features such as a new way of interacting with relational databases, support for modularization, and more.

MobileTogether 8.0 offers a new Database Wizard and support for hierarchical read and write. Previously, developers had to manually write SQL to perform commonly required tasks when working with backend data.

Version 8.0 introduces the ability to modularize the app design file so that multiple developers can work on the same project. Also, Server Libraries are a new type of MobileTogether design file that enables a quicker roll-out of app updates and changes and eliminates the need for apps to be resent through the app store approval process.

Developers have the option to create a classic MobileTogether solution or to start with Altova RecordsManager when they open the MobileTogether Designer. RecordsManager has a visual interface for quickly building business database apps for desktop and mobile users with no coding necessary.