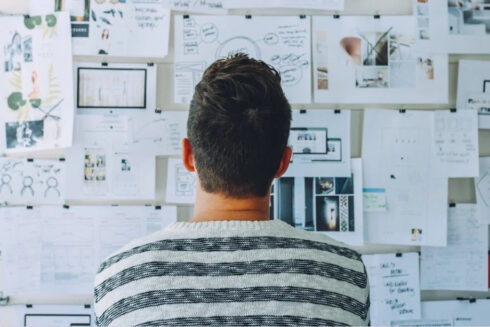 Additionally, Configurable Visual Widgets have been added to several functional areas, including Investments, Sub Objects, Planning, and Workspaces. With this, users can also create Widgets and have the option to share them in a library.

This also brings new Clarity Connections including the Clarity-Rally integration with additional no-code tools in order to create new Clarity Investments from Rally, and synchronize Rally lookups between Clarity Roadmap Items and their linked investments.

Several improvements have been introduced through Broadcom’s Customer Innovation Panel process. These include:

The release also brings users several miscellaneous quality of life UX improvements such as a new Task management workspace; the ability to display Roadmap Targets in Timeline, Board, and Grid views leveraging configurable widgets; improvements to the Staff Module with a user action to perform allocation from estimates; and more.

To learn more about this release, see here.