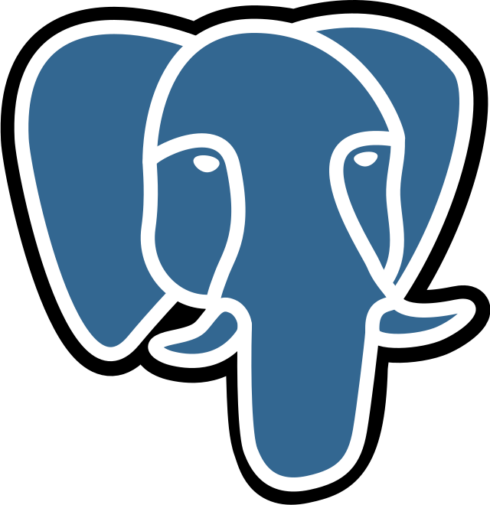 The team at PostgreSQL, a data warehouse for web, mobile, geospatial, and analytics applications, today announced that the first beta release of PostgreSQL 15 is now available for download.

The beta version brings users previews of all of the features that are set to become available when PostgreSQL 15 is made generally available. Information about these features and changes can be found in the release notes.

According to the company, this release offers several new capabilities for simplifying and enhancing the experience of developers. Included in these features is the introduction of Merge, a SQL standard command for conditionally performing write operations on data.

Before this release, the same behavior could be fulfilled using either stored procedures or with “INSERT… ON CONFLICT”. Developers can now write simple queries to choose the correct data modification action.

PostgreSQL 15 also builds on existing support for the SQL/JSON path language by adding more standard SQL/JSON functions. Included in these are SQL/JSON constructors, query/introspection functions, and the ability to convert JSON data into a table.

Performance gains included in PostgreSQL 15 extend to a variety of query types, including the introduction of parallelization for SELECT DISTINCT statements and improvements in performance window functions that use “row_number ()”, “rank ()”, and “count ()”.

The company strongly encourages interested users to test these new features on their systems and provide feedback in order to eliminate any bugs or issues that may exist. For more information, visit the website.