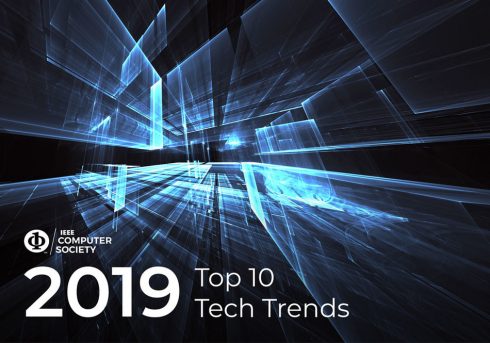 The IEEE Computer Society (IEEE-CS) has released its top 10 technology trends for the upcoming year. The trends are based on what the technology experts believe will be the most widely adopted and meant to forecast the future for organizations.

In addition, the organization revealed some technologies it considers promising, but won’t be widely adopted until after 2019. For instance: