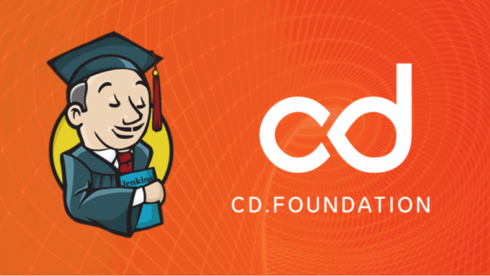 The Continuous Delivery Foundation (CDF) announced that Jenkins is the first project to graduate by demonstrating growing adoption, an open governance process, feature maturity, and a strong commitment to community, sustainability, and inclusivity.

Jenkins is an open-source automation server and CI/CD system that provides the ability to connect all tools and customize to fit any integration requirements. It was built on the Java Virtual Machine (JVM) and offers more than 1,500 plugins to further automation.

The project also released a new open public roadmap with a focus on user experience and cloud platforms. This includes Jenkins Kubernetes Operator and an initial project on the integration of Jenkins with the Tekton Triggers pipeline.

“Jenkins is the most prolific CI/CD tool and has been a catalyst for transforming the entire software delivery industry,” said Tracy Miranda, the CD Foundation governing board chair and director of open source community at CloudBees. “With Jenkins graduating from the CDF it sets the stage for act two of the Jenkins project while simultaneously modelling what a well-adopted, well-governed and well-run open source software project looks like for other open source projects to model.”

Upon graduation status, Jenkins updated its Code of Conduct and updated its governance and user documentation to align with recommendations defined by CDF, according to the foundation.

“From the very beginning of the Jenkins project, creating a stable neutral home for Jenkins has been a key goal for the project,” said Kohsuke Kawaguchi, creator of Jenkins, co-CEO at Launchable, Inc. “We believed this is the only way for the community to collectively own this foundational project that played a key role in defining the CI/CD. I congratulate the team and the community for hitting the key milestone.”