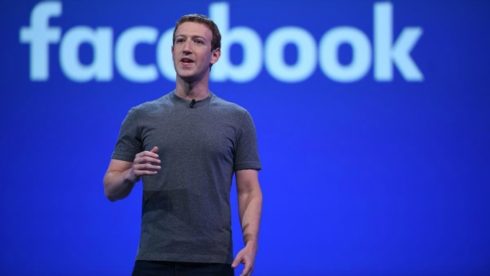 Facebook CEO Mark Zuckerberg is no longer looking to set short term New Year’s resolutions. Instead, he has a vision for 2030, as explained in a lengthy Facebook post, that spans augmented reality glasses, a large investment in small businesses, and a generational change in how social media is used. For a company that has grown to be so exorbitantly big, it’s vision seems to want to cultivate all that is small, whether that’s small businesses or tight-knit communities.

“Over the next decade, we’ll focus more on funding and giving a platform to younger entrepreneurs, scientists, and leaders to enable these changes,” Zuckerberg wrote.

With close to 2.4 billion users around the world, Facebook also aims to rebuild smaller social media communities that give people a sense of intimacy again are also a focus for the next decade.

As with small communities, bolstering small companies is also part of the big picture.

“Over the next decade, we hope to build the commerce and payments tools so that every small business has easy access to the same technology that previously only big companies have had,” Zuckerberg wrote.

He went on to claim that while phones will still be the primary devices throughout much of this decade, breakthrough augmented reality glasses will be the next big thing.

“Augmented and virtual reality are about delivering a sense of presence — the feeling that you’re right there with another person or in another place,” Zuckerberg wrote. “Instead of having devices that take us away from the people around us, the next platform will help us be more present with each other and will help the technology get out of the way.”

Meanwhile, to encourage new forms of governance, Facebook is adding an Oversight Board that allows communities to govern themselves by appealing content decisions to an independent board that will have the final decision in whether something is allowed.

“It’s rare that there’s ever a clear ‘right’ answer, and in many cases it’s as important that the decisions are made in a way that feels legitimate to the community,” Zuckerberg wrote.