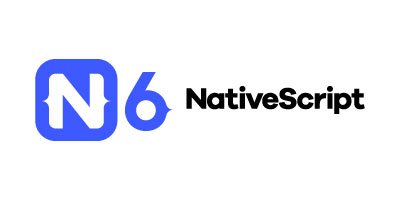 The latest version of the open-source framework for building native apps is now available. NativeScript 6.0 comes with support for Angular 8 and Vue.js as well as the ability to shorten development and testing time.

“The latest release of NativeScript brings some amazing features for our enterprise customers,” said Dmitri Tcherevik, CTO, Progress. “Now developers will be able to ship updates faster, make even smaller app binaries, and the fastest delivery of cross-platform apps that are of the highest quality, providing the best user experience as demanded by our discerning users.”

The release also comes with a number of improvements to experience, performance and stability. According to the team, developers can reuse 70 percent of application code across web, mobile and PWA development. “This shortens development and testing cycles for both web and mobile apps in production while ensuring consistency across digital channels. It also lowers the cost of development and maintenance for deployed applications,” the team explained in a post.

Additionally, the release features 30 percent faster builds for Android, 10 percent faster startup time for iOS and integration with the WebPack framework to ensure best file size and performance, according to the team.

Other features of the release include a new dark theme, ability to consume third-party libraries in iOS, support for the new Android X library, and faster go-to-market for new app versions.