Node.js 15 comes with npm 7 support and updated handling of rejections 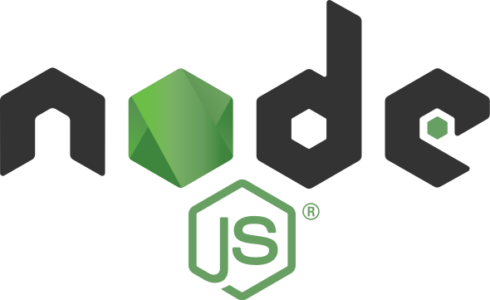 The JavaScript runtime Node.js has been updated to version 15. Node.js 15 will replace Node.js 14 on the team’s current release line, and Node.js 14 has been moved to long-term support.

According to the team, Node.js 15 will be updated every two weeks with the latest features and changes.

Version 15 features support for npm 7, which was announced last week with long-awaited features such as workspaces, the ability to automatically install peer dependencies, and support for yarn.lock.

In previous releases of Node.js, unhandled rejections would set off a warning about the rejection and a deprecation warning. With version 15, unhandled rejections are now changed to throw mode, which raises it as an uncaught expectation. “We made this change to align with community expectations and to help surface problems that would otherwise be hard to locate and debug. It brings behavior of unhandled rejections in line with that for unhandled exceptions where we’ve seen the throw behavior being helpful,” Node.js lead for Red Hat and IBM Michael Dawson and Node.js TSC member at Red Hat Bethany Griggs wrote in a post.

Other features include the refinement of the async local storage APIs, V8 8.6, and QUIC.

The latest release will not be promoted to LTS, and the team recommends using an LTS release line for production deployments. Node.js 14 will be supported until April 2023, and Node.js 10 will enter end-of-life in April 2021.

In addition to the release, the team also announced improvements to its automation and tooling, and the technical values document to guide ongoing efforts.

“Try out the new Node.js 15 release! We’re always happy to hear your feedback! It’s also worth testing your applications and modules with Node.js 15, to ensure the future compatibility of your project with the latest Node.js features and changes,” the Node.js team wrote in a post.