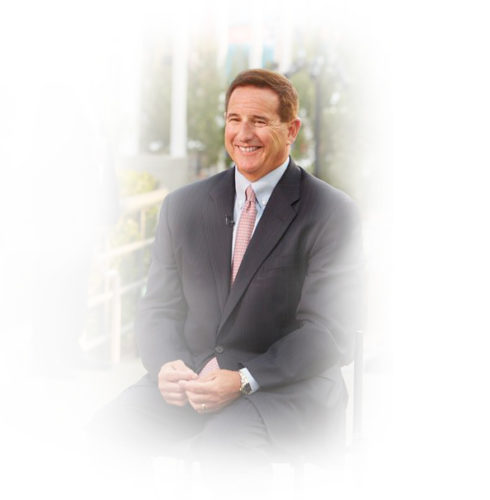 Mark Hurd, Oracle’s co-CEO since 2014, died yesterday at the age of 62. Hurd and Safra Catz  replaced Larry Ellison as CEOs, who stepped down to executive chairman and chief technology officer.

In a statement on Hurd’s personal website, Ellison wrote: “It is with a profound sense of sadness and loss that I tell everyone here at Oracle that Mark Hurd passed away early this morning. Mark was my close and irreplaceable friend, and trusted colleague. Oracle has lost a brilliant and beloved leader who personally touched the lives of so many of us during his decade at Oracle. All of us will miss Mark’s keen mind and rare ability to analyze, simplify and solve problems quickly.”

Just last month, Hurd announced he was going on leave for unspecified health reasons. Catz and Ellsion were managing Oracle in his absence.

“Though we all worked hard together to close the first quarter, I’ve decided that I need to spend time focused on my health,” Hurd at wrote in a statement according to Business Insider. “As you all know, Larry, Safra and I have worked together as a strong team, and I have great confidence that they and the entire executive management team will do a terrific job executing the exciting plans we will showcase at the upcoming OpenWorld. I love Oracle and wish you all success during my absence.”

Oracle has not yet released an official statement at the time of this writing.

Hurd leaves behind a wife Paula, who he married in 1990, and two daughters: Kathryn and Kelly.