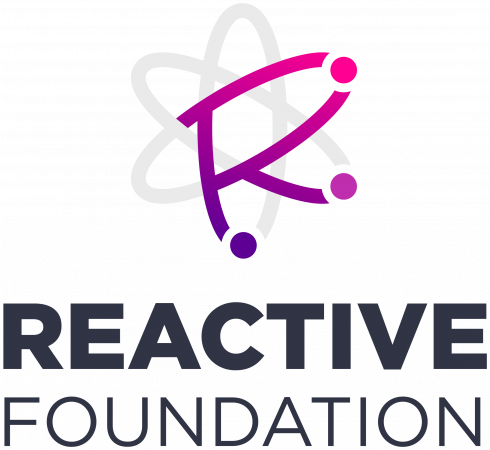 To accelerate reactive programming and technologies for the next generation of networked applications, the Linux Foundation announced the launch of the Reactive Foundation.

“With the rise of cloud-native computing and modern application development practices, reactive programming addresses challenges with message streams and will be critical to adoption,” said Michael Dolan, VP of strategic programs at the Linux Foundation. “With the Reactive Foundation, the industry now has a neutral home for supporting the open source projects enabling reactive programming.”

The foundation explained cloud-native development require reactive systems because of its ability to provide responsiveness, resiliency, elasticity and be message driven. Reactive programming is a “subset of asynchronous programming,” and a “declarative programming paradigm for data streams and the propagation of change,” according to the foundation. It can be used to interactive user interfaces and near-real-time system interaction.

The foundation is currently made up of cloud-native development companies such as Alibaba, Pivotal, Netifi and Lightbend. In addition, it includes the open-source specification RSocket and programming language implementations. The RSocket specification is a “protocol that builds upon reactive streams to provide application flow control over the network to prevent outages and increase resiliency of applications.”

“From the beginning of our work on RSocket during my time at Netflix, our intent was to have an open system that encouraged broad adoption, which is essential for networking technology. We’re thrilled to be hosted at the Linux Foundation with commitment from leaders and disruptors in the industry, and are excited to make progress enabling reactive programming,” said Ryland Degnan, co-founder and CTO at Netifi and foundation community chair.

The goals of reactive programming are to provide seamless user experience regardless of the traffic on the network, infrastructure performance and different end user devices such as computers, tablets and smartphones.

RSocket builds on reactive streams to prevent outages and is designed to support microservices-based and cloud-native applications as a high-performance replacement of traditional HTTP. It enables long-lived streams on different transport connections, which is useful for mobile to server communication. The foundation will also seeks to expand the open-source community around RSocket and reactive programming.

“After more than a decade of innovations, the reactive ecosystem is making it into mainstream adoption with Project Reactor, Spring Boot and the Spring Framework accelerating its adoption,” said Stephane Maldini, project reactor lLead at Pivotal. “Together, we can build hyper efficient, scalable distributed systems by rethinking the way we design them and by using the right protocol to coordinate them.”