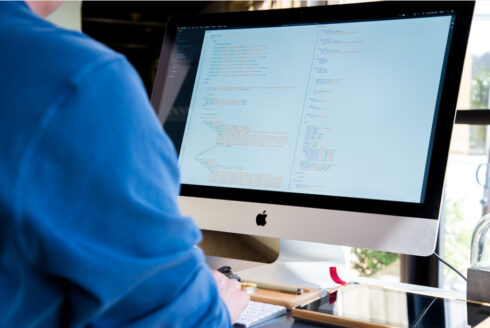 Today, Atlassian released the 2022 State of the Developer report. The findings showed that half (50%) of developers surveyed are currently experiencing a strong level of autonomy when it comes to determining how they work, what they work on, and what tools they are using.

Of that 50%, 87% said they are happy with their daily tasks and responsibilities despite the fact that 81% of this group reported that their work is increasing in complexity and 74% are context switching more frequently.

Comparatively, only 69% of developers experiencing moderate autonomy and 50% with weak autonomy reported being content with their current mix of tasks and responsibilities.

The report also revealed that 33% of developers working more autonomously participate in 4-6 products or services while only 26% of developers with moderate autonomy and 18% with low autonomy work on this number of tasks.

Additionally, the report found that 59% of developer teams have taken a “you build it, you run it (YBIYRI)” approach.

According to the report, the longer a team works in this way, the more likely they are to believe that they are the best people to run the product.

Established YBIYRI teams are also more likely to feel that they should be taking on even more responsibility for the products they build. 68% of this group agreed that their responsibilities should be increased further.

74% of those surveyed also said that the ability to read code written by other developers is essential and 51% said that they are primarily assembling code that was not written by them.

Lastly, 69% of developers surveyed reported an increase in the number of tools that they are using to complete their tasks, and 61% reported that they are currently using upwards of 6 different tools.

The full report is available now and can be accessed here.