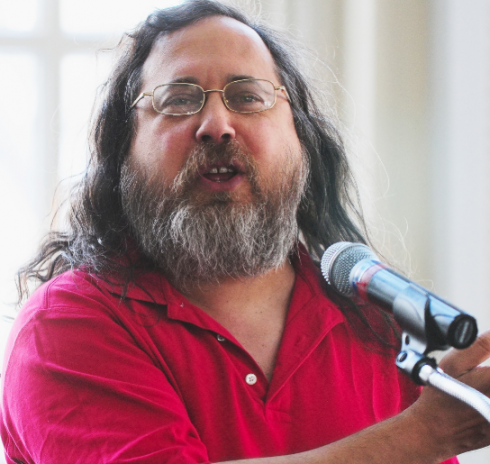 The founder and president of the Free Software Foundation Richard Stallman has resigned in the wake of comments he made about accused sex offender Jeffrey Epstein and his victims. He is also removing himself from the foundation’s board of directors effective immediately.

In addition, Stallman will no longer be a visiting scientist at MIT’s Computer Science and Artificial Intelligence Lab (CSAIL).

Stallman wrote on his website: “I am resigning effective immediately from my position in CSAIL at MIT. I am doing this due to pressure on MIT and me over a series of misunderstandings and mischaracterizations.”

Stallman’s remarks were written after he saw an MIT event protesting Epstein on Facebook.

In an email published by MIT alum Selam Jie Gano, Stallman wrote: “We can imagine many scenarios, but the most plausible scenario is that she presented herself to him as entirely willing. Assuming she was being coerced by Epstein, he would have had every reason to tell her to conceal that from most of his associates.”

Stallman was also defending AI pioneer Marvin Minsky, who was named as having assaulted one of Epstein’s underaged victims. “The announcement of the Friday event does an injustice to Marvin Minsky,” Stallman wrote. “The injustice is in the word ‘assaulting.’ The term ‘sexual assault’ is so vague and slippery that it facilitates accusation inflation: taking claims that someone did X and leading people to think of it as Y, which is much worse than X.”

Stallman is widely known as one of the first people who started the free software movement with his GNU project in 1983, which spurred the GNU public license.

“On September 16, 2019, Richard M. Stallman, founder and president of the Free Software Foundation, resigned as president and from its board of directors. The board will be conducting a search for a new president, beginning immediately,” the FSF wrote in a post. 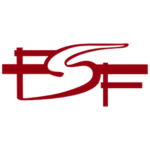