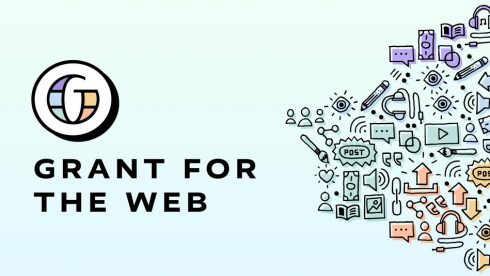 According to the companies, the fund will protect privacy by creating alternatives for web monetization that are not dependent on collecting consumer data, creating an open payment ecosystem that enables competition among payment providers, and to give creators and consumers the ability to use any currency to eliminate silos of payment.

“It’s so easy to create on the Web, but when it comes to earning money, people are mostly stuck with app stores or large content platforms. With this grant, we hope to tip the scales in favor of an open, native way for creators to be compensated for their contributions to the Web community,” said Stefan Thomas, founder and CEO of Coil, a blockchain company.

Teams can use the built-in library to connect to their own data source, and write and deploy their own Pulsar function, including composing and deploying a Python function directly from within the web interface.

“The stream processing model and the messaging capabilities of Apache Pulsar, as delivered by Streamlio Cloud, are giving developers the ability to rapidly develop, test, deploy and iterate without overburdening data infrastructure teams,” Streamlio wrote.

GigaFox Red is available as an on-premise solution behind the corporate firewall, supporting both manual app testing and test automation leveraging built-in Appium or open-source testing and DevOps tools.

GigaFox offers the same features as Red but offers both an on-premise and/or in hosted implementation. It also includes a graphics extension manager (GEM) that enables customers to stream a device screen in real time.

“There won’t be any interruption to the subscriber’s days of paid service or to your revenue if Apple is able to recover the subscription within the grace period of your subscription product,” Apple said in a post.