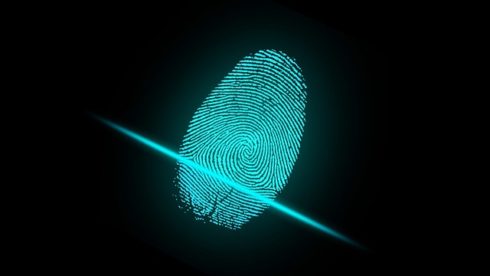 Developers can now use the Biometric API as part of the AndroidX Biometric Library with the launch of Android 10.

The framework is now providing a friendly, standardized API for OEMs to integrate support for all types of biometric sensors on their devices.

After an application is put into production, Threat Stack Application Security Monitoring identifies and blocks attacks such as cross-site scripting (XSS) and SQL injection in real time, the company explained. The solution then puts the application in context with the rest of the tracks.

The new features include board templates for business class and enterprise users, community template galleries, automation with Butler core to every single Trello board to eliminate tedious tasks, as well as new AI capabilities.

“We’re leaning into the vision of keeping Trello straightforward and intuitive. That means taking a holistic view as we continue to build Trello, and putting what your team needs to be successful everyday at the forefront of how we innovate,” Trello wrote in a post.

dotData announces $24 million funding
DotData, a company that delivers full-cycle data science automation and operationalization for the enterprise, announced $23 million in Series A funding, bringing its total to $43 million.

dotData will use the funds to further accelerate the company’s rapid growth by expanding sales and marketing efforts, and enhancing product development innovation of its full-cycle data science automation platform, according to a post.