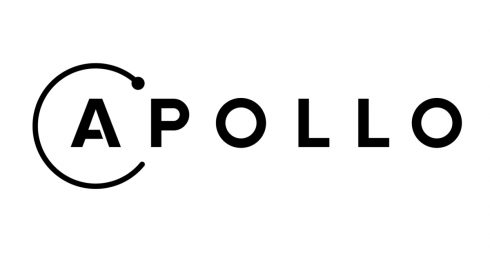 Apollo GraphQL said it will use the funding to create pioneering open-source graph technology that makes app development faster and more accessible for everyone.

The graph has gained a lot of popularity among developers with 86% of JavaScript developers ranking GraphQL as the top technology they want to learn.

The company also plans to expand the Apollo Federation to more languages such as Java and Ruby in collaboration with GraphQL server maintainers.

Git 2.33 includes a new repacking scheme that trades off between having a relatively small number of packs, and packing together recently added objects.

The new ‘merge-ort’ is likely to become the default strategy in a future version of Git, according to GitHub, and it is faster than merge-recursive.

GitHub now no longer accepts account passwords when authenticating Git operations and requires the use of strong authentication factors, such as a personal access token, SSH keys for developers, or an OAuth or GitHub App installation token for integrators for all authenticated Git operations on GitHub.com.

“While SMS is available as an option, we strongly recommend the use of security keys or TOTPs wherever possible,” GitHub stated in a blog post. “The strongest methods widely available are those that support the emerging WebAuthn secure authentication standard.”

Split announced a $50 million funding round that will be used to execute the company’s global growth initiatives towards enabling development agility and data-driven innovation at an enterprise scale.

The primary focus will be product innovation for Split’s industry-first feature delivery and experimentation platform.

“Development agility and safety aren’t enough to compete in today’s digital world,” said Brian Bell, CEO of Split. “Feature flags bring enormous speed and control, but feature monitoring and experimentation is what drives business impact. Split brings together feature flags and data, enabling enterprises around the world to experiment and innovate their way to success. With this new round, we are doubling down on data as an integral part of the feature delivery lifecycle, and I am excited to see how our team and product evolve to achieve this.”